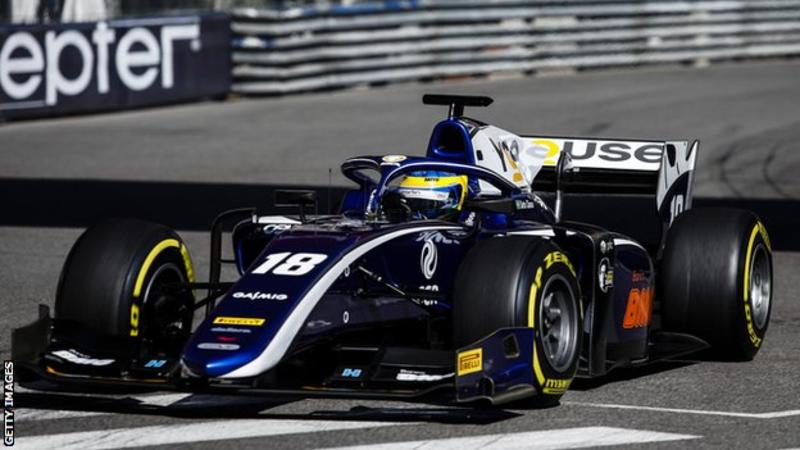 The 20-year-old is team-mate this year in Formula 2 to Lando Norris, the Briton who has been signed as one of McLaren’s two race drivers next season.
Spaniard Carlos Sainz is moving from Renault to fill the other seat in an all-new line-up at the struggling team.
Sette Camara described the deal as an “incredible opportunity” as he works towards his ambition of racing in F1.
“My aim is to integrate myself in the team and work as closely with them as possible; to listen, learn and help to develop as a driver, as well as support McLaren,” Sergio Sette Camara said.