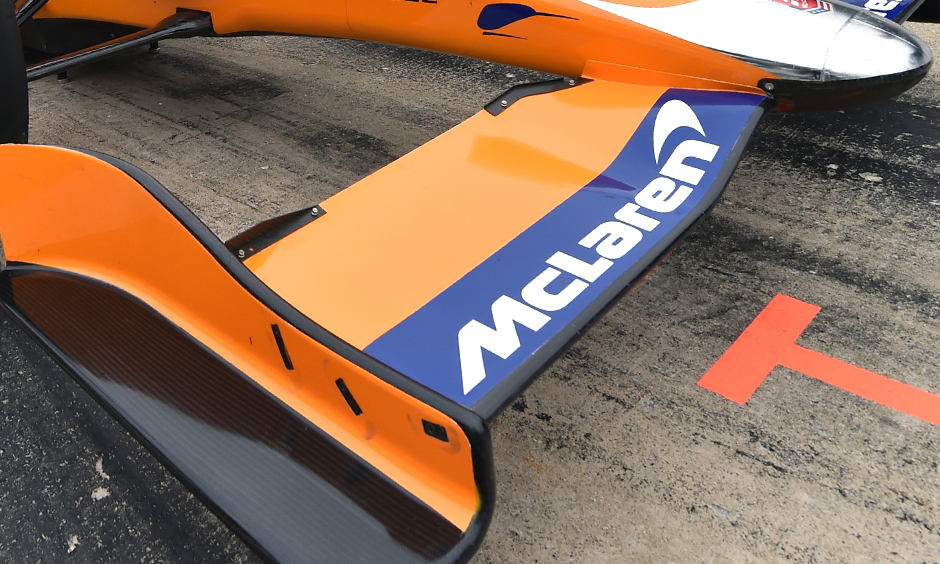 Bob Fernley, a former team principal in Formula One, was announced as president of McLaren IndyCar on Thursday to oversee the legendary race team’s return to the 103rd Indianapolis 500 in 2019.
McLaren Racing said Fernley will lead the team’s Indy 500 entry when Fernando Alonso makes his return, while evaluating the feasibility of longer-term McLaren involvement in the IndyCar Series.
Fernley will report to Zak Brown, CEO of McLaren Racing.
“I am proud to be leading this McLaren project and team.”
His appointment follows Brown’s announcement that McLaren Racing will run its INDYCAR program separately from its F1 activities.