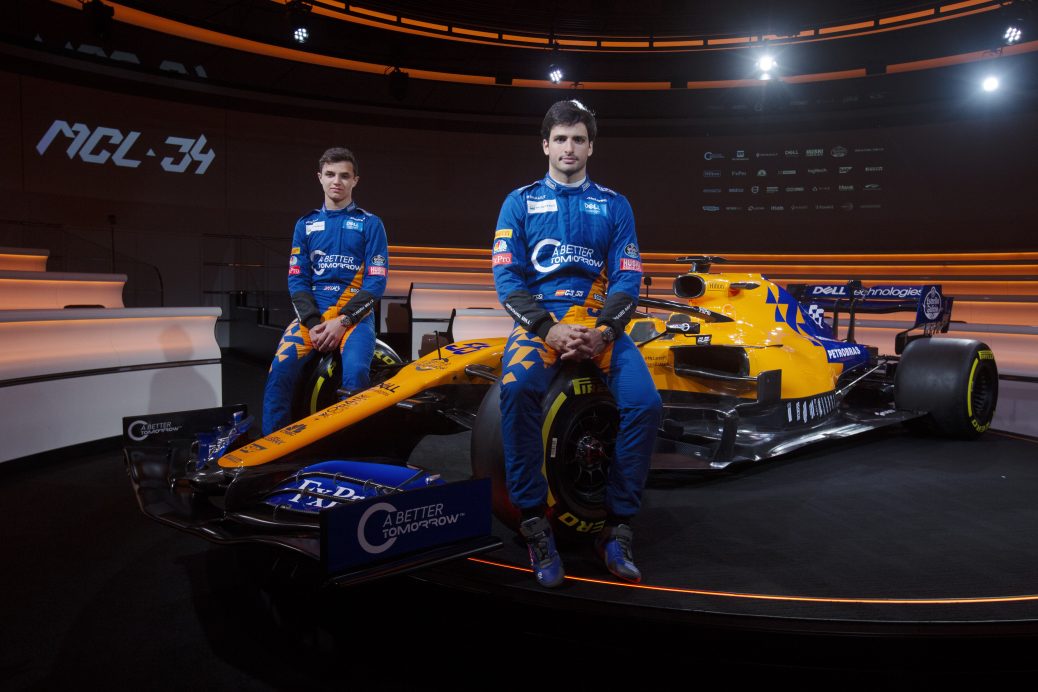 McLaren says it is approaching pre-season F1 testing “one day at a time” but plans to only run Carlos Sainz and Lando Norris.
McLaren Racing CEO Zak Brown has played down the chance of Fernando Alonso returning to the team to drive its 2019 Formula 1 car during the upcoming pre-season tests.
But during McLaren’s unveiling of its latest F1 challenger on Thursday, the team said it was planning to run new drivers Carlos Sainz and rookie Lando Norris across both tests at Barcelona.
Brown did not rule out a reserve driver role for Alonso during 2019, though he added McLaren has a “variety” of options should it need one.