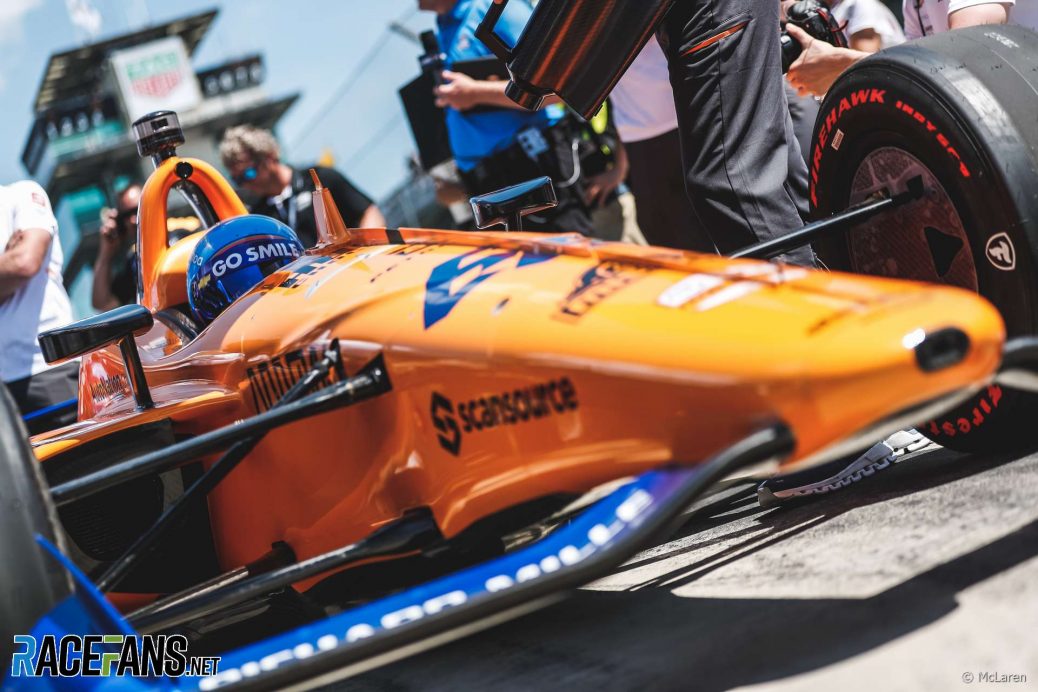 McLaren intends to return for another attempt at the Indianapolis 500 despite failing to qualify for this weekend’s Indianapolis 500.
While several stories have emerged about what went wrong with McLaren’s Indy 500 effort, Brown says he wants to get the full picture before deciding on his next steps.
McLaren Indy: “I want to review everything, talk to everybody on the team which I started doing yesterday, but right now I’m focused on Monaco so I’ve got some time to understand.”
McLaren Indy: “I don’t think that’s a conviction of McLaren, dating back to Bruce McLaren.”