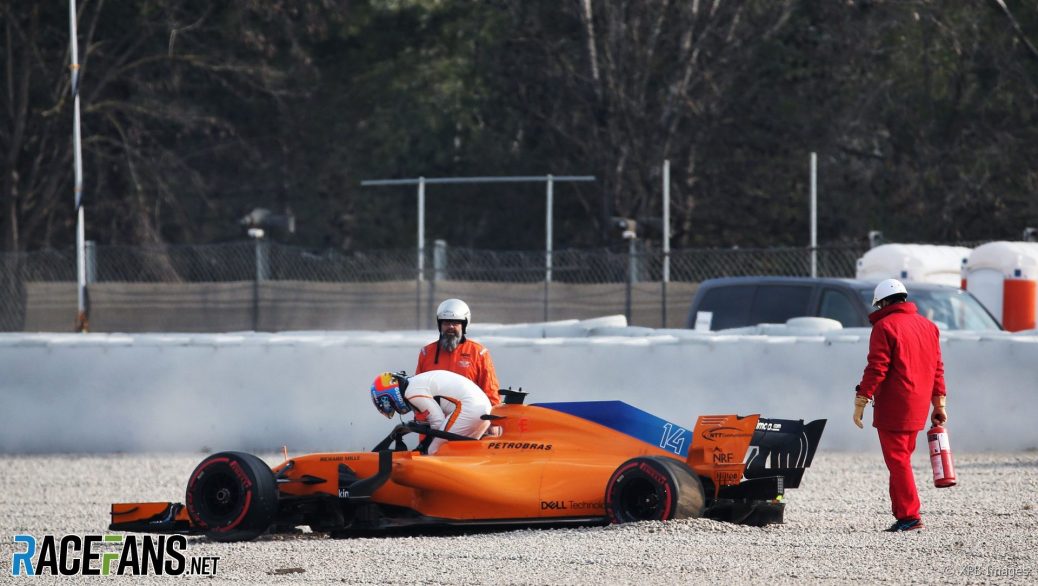 McLaren has changed its approach to the off-season to reduce the reliability problems it experienced at the start of last year.
Zak Brown, CEO of McLaren Racing, said the teams are “doing things differently to be more prepared” than they were 12 months ago, “not just with performance but we had a lot of reliability issues going into Barcelona testing last year.”
McLaren covered the lowest pre-season testing mileage of any team last year.
Brown: “So I think we’re in a better place performance-wise and reliability coming into winter testing.”