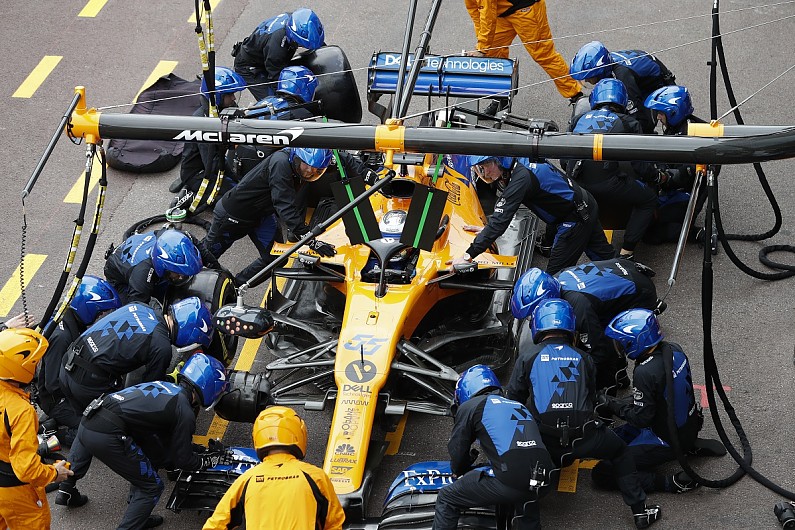 McLaren Formula 1 team CEO Zak Brown says a strong Monaco Grand Prix boosted the squad after the disappointment of Fernando Alonso failing to qualify for the Indianapolis 500.
Carlos Sainz Jr earned a sixth-place finish in the street circuit race after starting ninth, a result that was aided by clever strategy and a quick pitstop as the team’s immediate rivals fumbled.
It was the second time in 2019 that McLaren Formula has earned “best of the rest” honours behind the top three teams, after Lando Norris took sixth in Bahrain.
McLaren later used Sainz’s team-mate Lando Norris to back up cars behind to create a pitstop window.