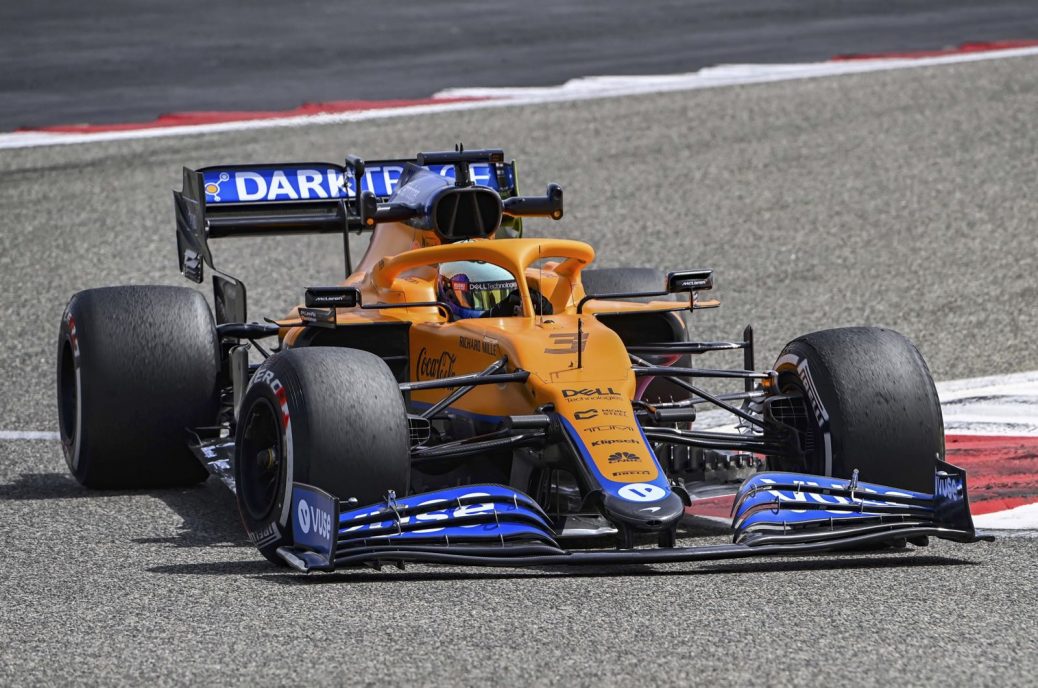 McLaren may be ahead of works Mercedes team

McLaren could emerge as the second best team in 2021 – ahead of Mercedes. That is the wild claim of respected British pitlane broadcaster Ted Kravitz, who emerged with his views on the official podcast of the Australian GP. McLaren impressed and surprised the F1 world with its ‘loophole’ diffuser design for the new season, with Kravitz suggesting the newly Mercedes-powered team “spooked itself” with its rapid Bahrain testing pace. “They had a very good day one in the dusty conditions and then they had a good day two. “There are going to be some doubts about whether they will be even faster than the factory Mercedes team as well,” he admitted.