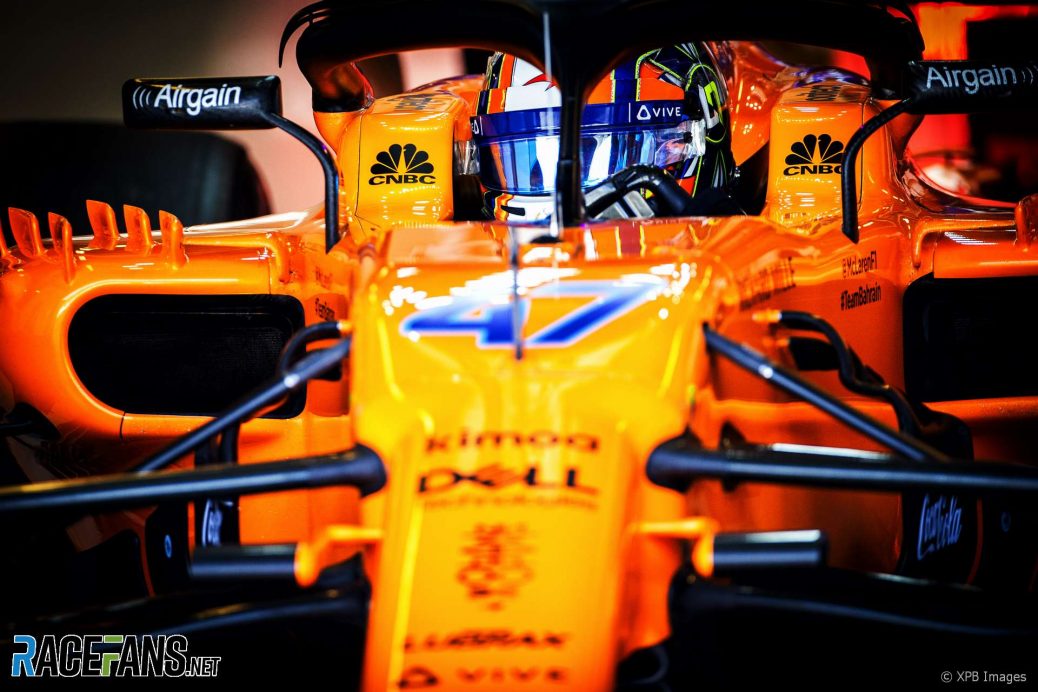 McLaren will learn from its experience with Stoffel Vandoorne to ensure new recruit Lando Norris gets all the support he needs when he makes his debut for the team in the 2019 F1 season, according to group CEO Zak Brown.
However Brown said McLaren accepts theymay have failed to get the best out of him.
“We recognise that someone like Stoffel is an extremely good race car driver and for whatever reason it didn’t work out,” said Zak Brown.
“One of his many roles is effectively my right-hand man in all things McLaren Racing as sporting director,” said Zak Brown.