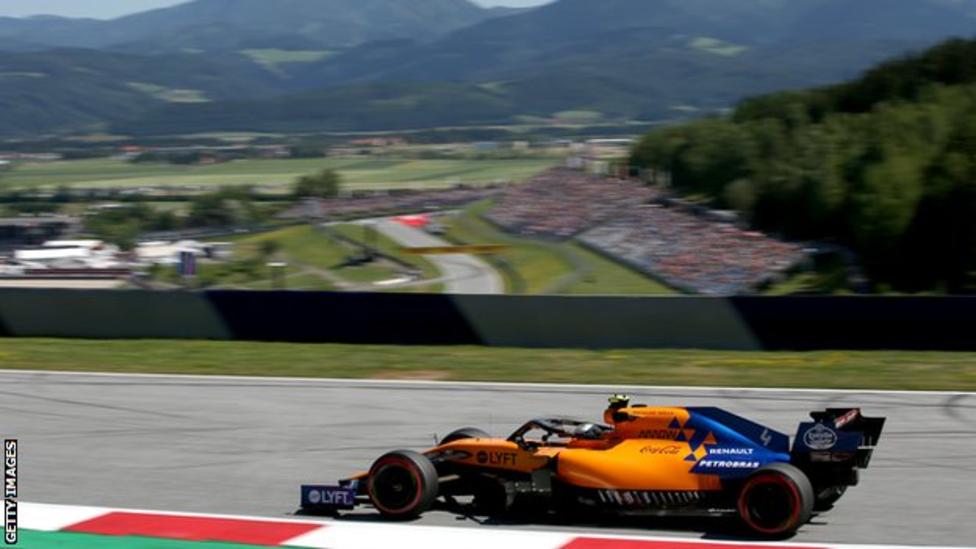 McLaren: Lando Norris and Carlos Sainz to continue for a second season in 2020

British driver Norris, who has impressed in his debut season, said: “It has been pretty awesome.
McLaren boss Andreas Seidl confirmed Sainz will also stay, saying: “They are the future for this team.”
Norris entered F1 this season with high expectations upon him after impressive results in junior categories but he has excelled with some strong performances, including two sixth-place finishes in Bahrain and Austria.
“I didn’t expect anything going into F1,” Norris said.
Sainz, who will be going into his sixth F1 season in 2020, said he had been surprised by how quickly McLaren had moved forward.