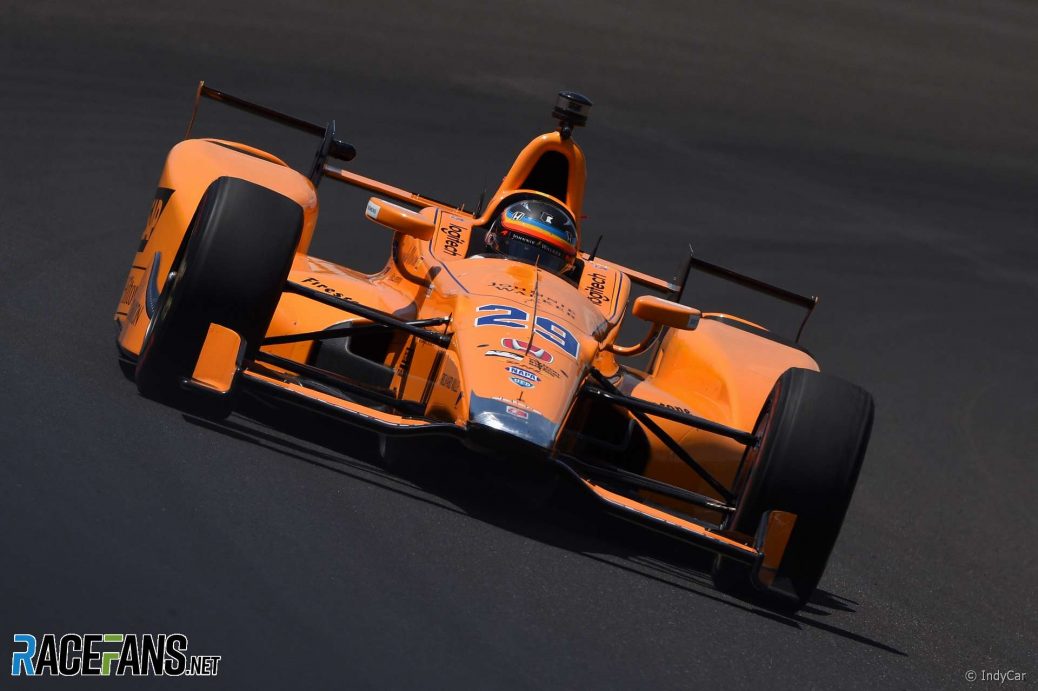 McLaren say their return to the Indianapolis 500 with Fernando Alonso next year will not distract them from their Formula 1 campaign.
However McLaren Racing CEO Zak Brown said the project will “definitely not” distract them from their F1 effort.
The IndyCar effort will be separate from the F1 programme, said Brown, who described the decision to return to the race as a “no-brainer”.
Zak Brown: “But we think the IndyCar series the market in which it races in, how they go motor racing is of interest to McLaren.”