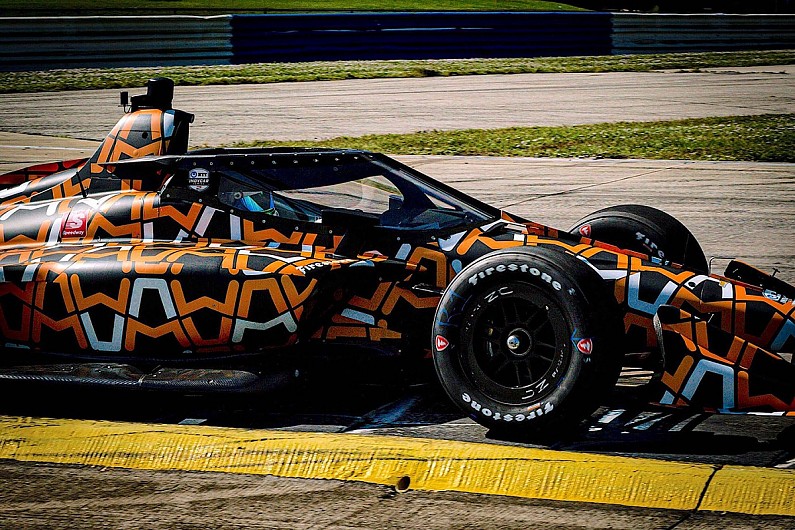 McLaren’s newly-signed young IndyCar drivers Patricio O’Ward and Oliver Askew could be called up for Formula 1 tests in 2020.
The team caused a stir this week when it announced it was dropping James Hinchcliffe from its new Arrow McLaren SP IndyCar squad and would run the last two Indy Lights champions – 20-year-old Mexican O’Ward, who had briefly been on Red Bull’s books this year, and 22-year-old American Askew.
Brown clarified that Alonso “is under contract this year, not next year” and said McLaren needed to discuss the future with the 2005/06 world champion properly.