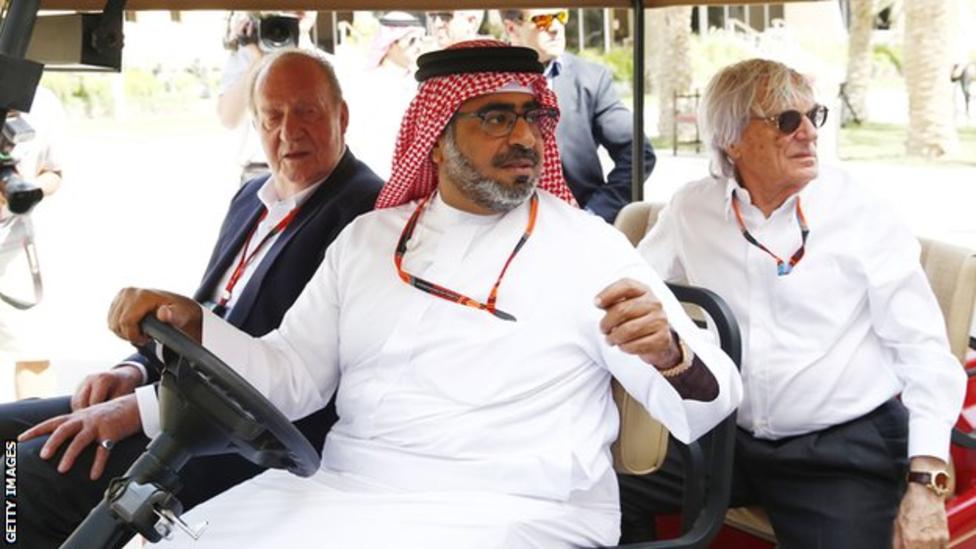 McLaren have no regrets about split with engine partner Honda, says chairman

The chairman of the McLaren Group says he has no regrets about the decision to split with engine partner Honda before the 2018 season.
Red Bull, who this year used the same Renault engine as McLaren, have data on both power-units.
Meanwhile, McLaren having the same engine as Red Bull this year exposed the fact their chassis had fallen from competitiveness, and a restructure of the team has been instigated.
McLaren have signed James Key from Toro Rosso as their new technical director but the Englishman cannot start work until an unspecified date next year.
McLaren have also re-signed Pat Fry, who left in 2010 to join Ferrari, as engineering director.