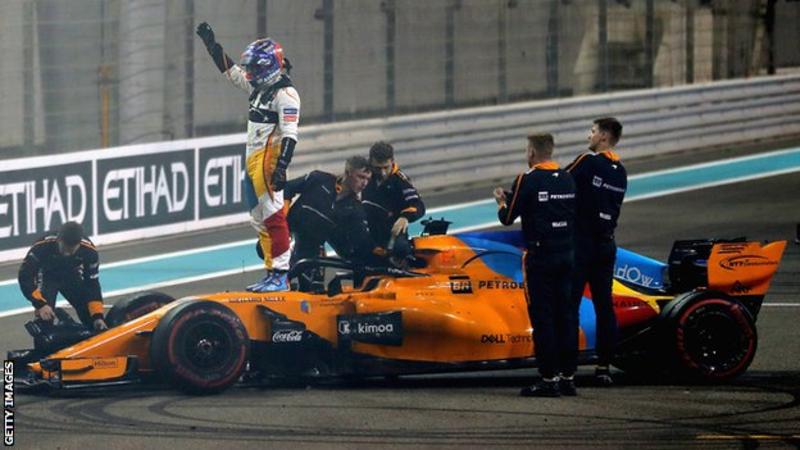 McLaren have ‘cautious optimism’ for ‘important’ 2019 in Formula 1

McLaren say 2019 is an “important year” as they seek a route back to competitiveness following one of the worst seasons in their history.
McLaren have historically been one of the strongest teams in Formula 1, winning 12 drivers’ championships and eight constructors’ championships between 1974 and 2008.
McLaren have an entirely new driver line-up next year following the retirement of two-time world champion Fernando Alonso, who scored 80% of their points in 2018, and their decision not to continue with Belgian Stoffel Vandoorne.
Alonso maintains a relationship with McLaren, who are setting up a team for him to have a second assault on the Indianapolis 500 in 2019.