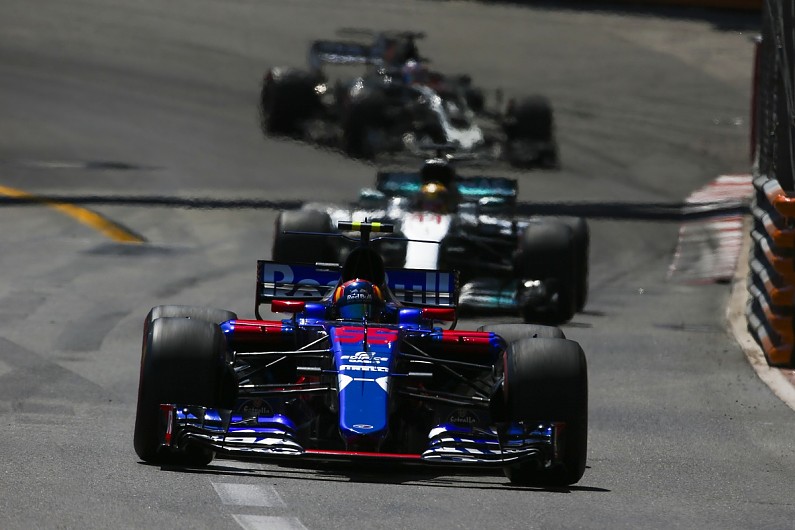 Carlos Sainz Jr says McLaren’s struggles in the part of the Barcelona Formula 1 track most relevant to Monaco were accentuated by a problem that only emerged in testing.
“It’s another one of those tracks that has been good for me in the past,” said Sainz, who has scored points in Monaco on every F1 appearance so far – including coming from 20th to 10th for Toro Rosso in his rookie season in 2015 and qualifying and finishing sixth for the team two years later (pictured below).