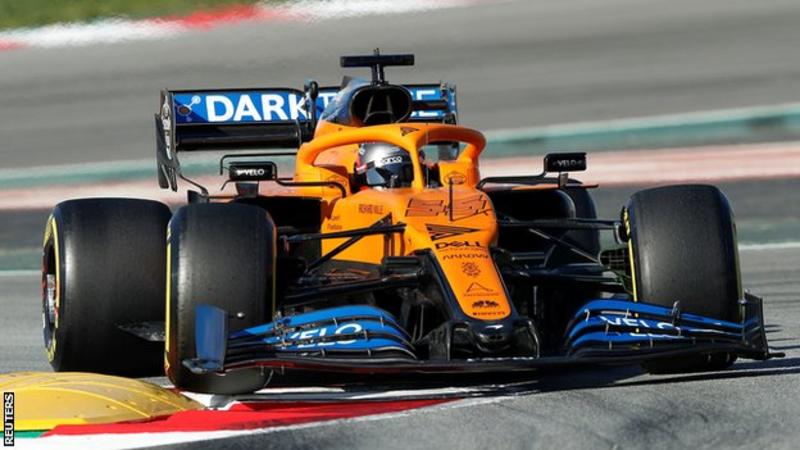 McLaren: Engine switch from Renault to Mercedes will go ahead in 2021

McLaren’s switch from Renault to Mercedes engines next year will go ahead despite teams having to run the same cars for two years. The coronavirus pandemic has led to a series of rule changes, including a requirement that the chassis must be carried over into next year. McLaren’s engine move was discussed in that context at Thursday’s meeting of F1 bosses and approved, the team said. An engine switch with the same chassis should be relatively straightforward for McLaren because F1 rules stipulate that the mounting points on the engine must be the same for all manufacturers.

Going to be interesting to see how this does affect them. Might see a bit of an improvement.

Sooo hope we see McLaren making some moves up the grid, want to see them winning again. #BestofBritish 🙂

They prob have a decent shot if they can get everything together.