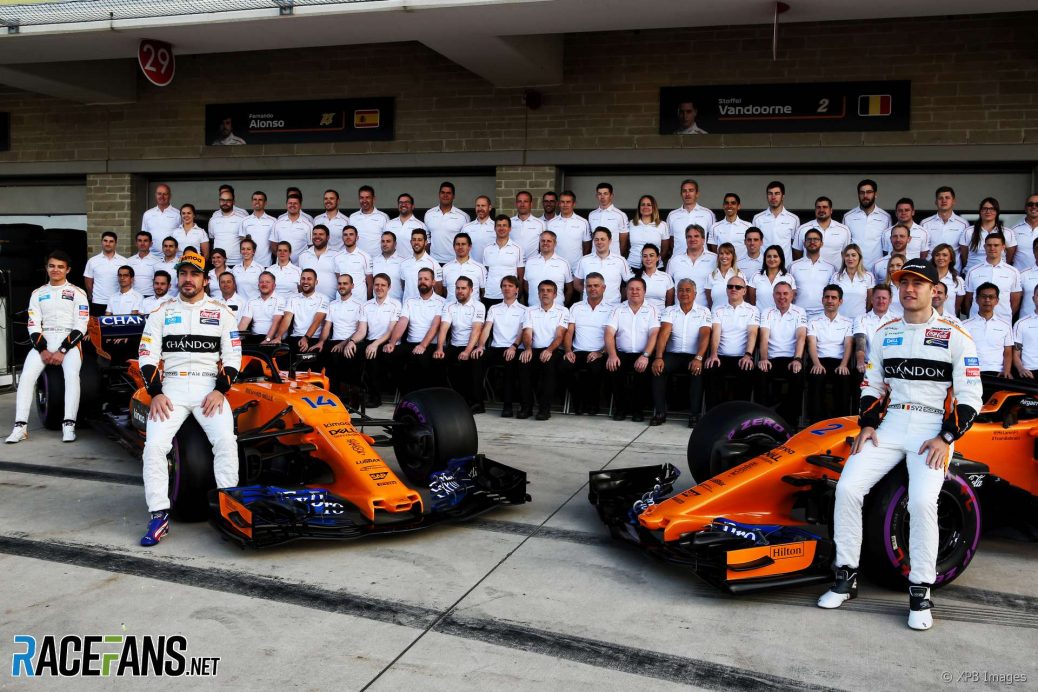 McLaren drivers Fernando Alonso and Stoffel Vandoorne say they are aiming to depart Formula 1 on a high this weekend as they start their final races in the series.
Stoffel Vandoorne: “My final grand prix as a McLaren driver on Sunday will be sentimental, but also the right time to say goodbye to this chapter in my career.”
While Alonso has called time on his F1 career for now at least, he will continue to drive for McLaren which is entering a car for him in next year’s Indianapolis 500.