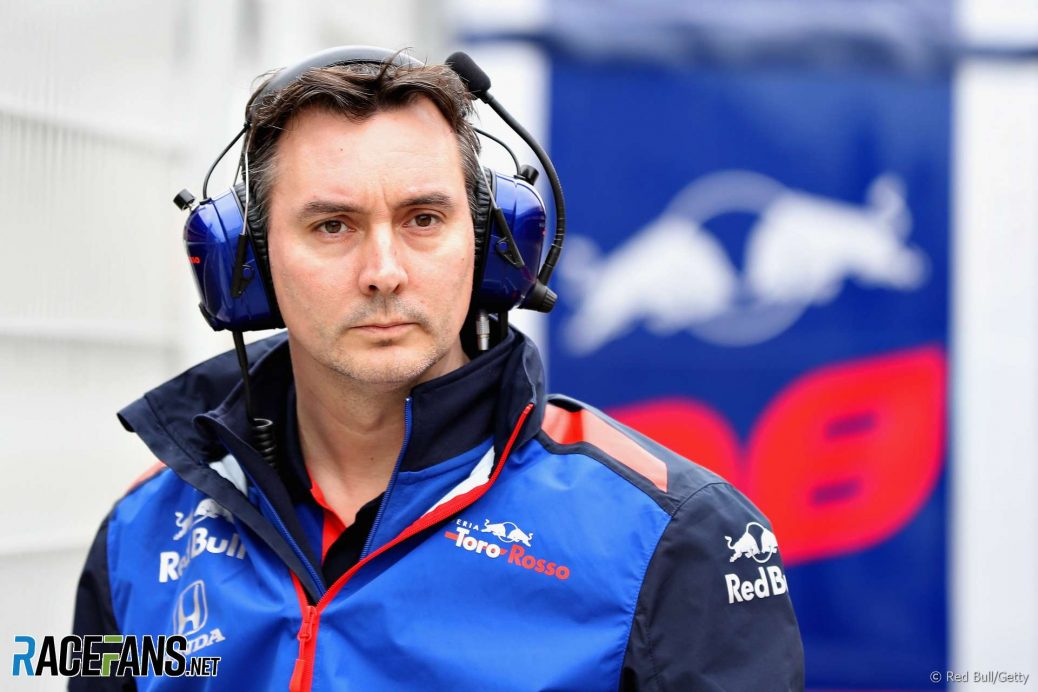 McLaren confirm Key will join them next month | 2019 F1 season

McLaren’s new technical director James Key will join them on March 25th, the team has confirmed.
McLaren announced it was hiring Key from Toro Rosso in July last year, and has been in negotiations with Red Bull over when he could join the team.
Key’s arrival is part of a wider reorganisation at McLaren which has also seen the appointments of Gil de Ferran as sporting director last year and Andreas Seidl as managing director of the Formula 1 team.