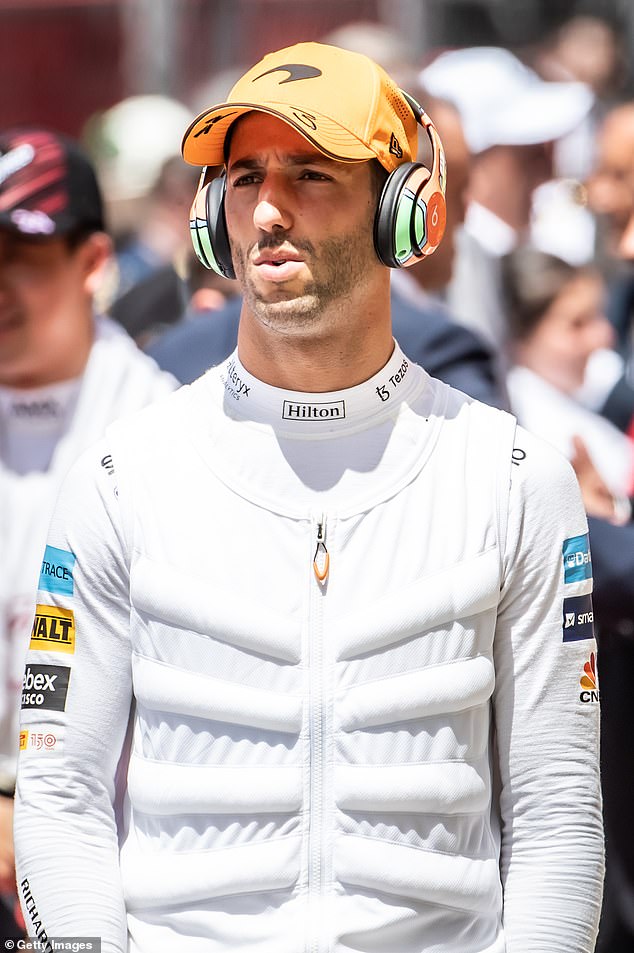 There are worrying signs that Aussie Formula 1 journeyman Daniel Ricciardo could be on the outer at McLaren – and V8 Supercars is waiting with open arms. But now, in a worrying sign for Ricciardo, McLaren boss Zak Brown has dropped a truth bomb by saying his teammate Lando Norris has a ‘clear edge’ over the Australian. Ricciardo’s last F1 win was at the 2021 Italian Grand Prix and he struggled this season, his only top 10 finish coming at the Australian Grand Prix in Melbourne. Ricciardo once again finished behind Norris, despite the young Brit suffering from tonsillitis. If Ricciardo is resigned to being the second-best driver at McLaren, it could leave his career at a crossroads.