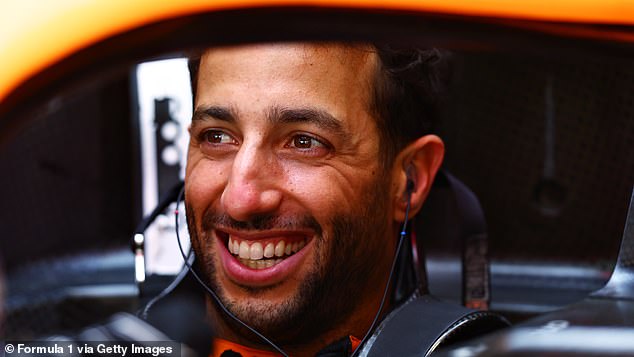 Daniel Ricciardo’s seat at McLaren is safe for next season, team principle Andreas Seidl has confirmed, despite doubts surrounding the Australian star’s future with the team. ‘Daniel has shown in the past that with the right car and the right team he can pull off race wins, so there is no reason why he should not be able to fight for world titles if we deliver from our side.’. Daniel has shown in the past if he has the right material, the right car, the right team around him he can fight with the best in his sport and win races,’ Seidl added.