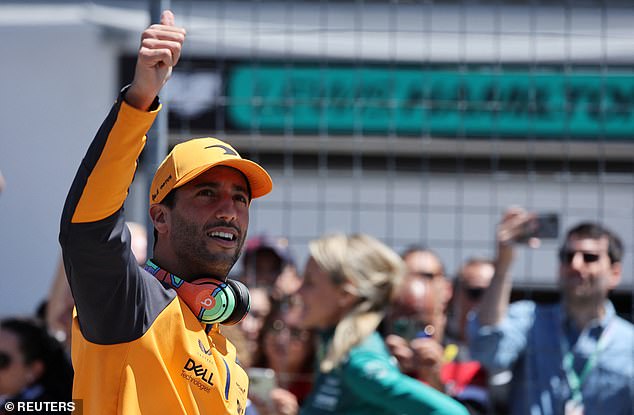 McLaren’s awful 2022 season has continued to spiral, with team principal Andreas Seidl apologising to Aussie driver Daniel Ricciardo and his teammate Lando Norris for a thoroughly disappointing Canadian Grand Prix. The McLaren car struggled for pace and faced a couple of mechanical issues, with a typically diplomatic Ricciardo said it ‘was not a well polished race’ for the team. ‘We were just not really quick today, we were struggling for some pace and then we had to manage a few issues a well so not being able to push and attack put us too far out of the battle for points,’ he said after the race. Would love to have had a better race but we simply just weren’t quick enough.’. Norris was also diplomatic with his responses after the race, and said the team just needed to reflect and respond accordingly. ‘We were unlucky today in many places, and also just didn’t have the pace to race and overtake the people we wanted to race against,’ he told the McLaren website.