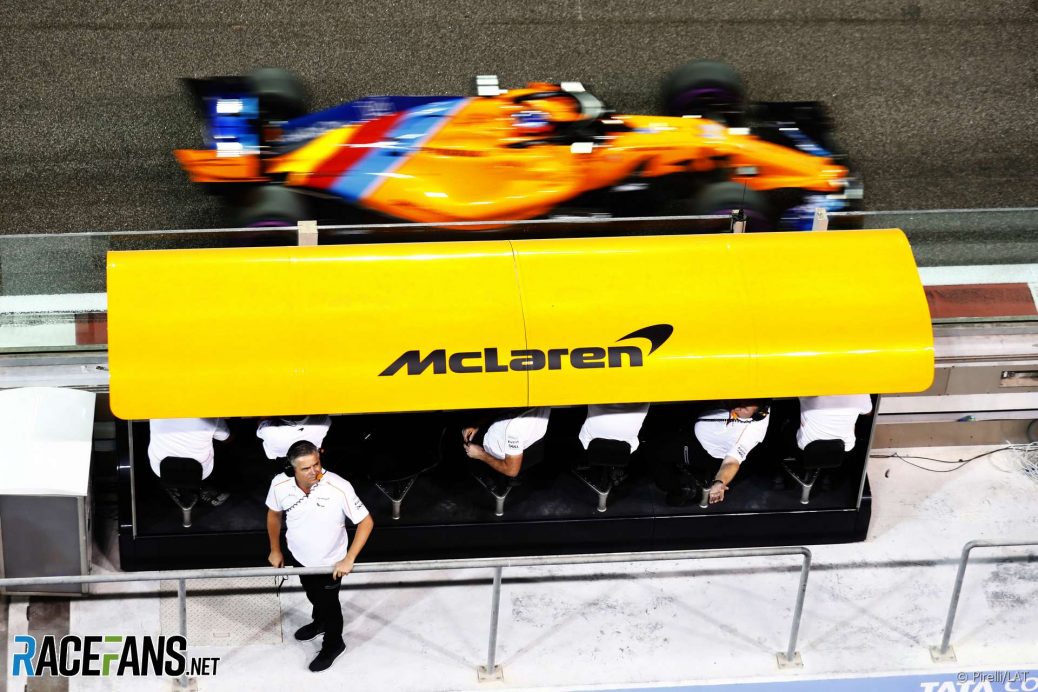 McLaren Racing has announced a new multi-year partnership with British American Tobacco.
The deal will be “focused solely on BAT’s potentially reduced risk products and grounded in technology and innovation”, said McLaren in a statement.
Tobacco advertising is banned in sport and McLaren has not indicated whether the deal will be reflected on the livery of the team’s new car for the 2019 F1 season, which will be launched on Thursday.
“We welcome BAT to the McLaren team and support their ambition of delivering meaningful and lasting change through innovation,” said McLaren Racing CEO Zak Brown.