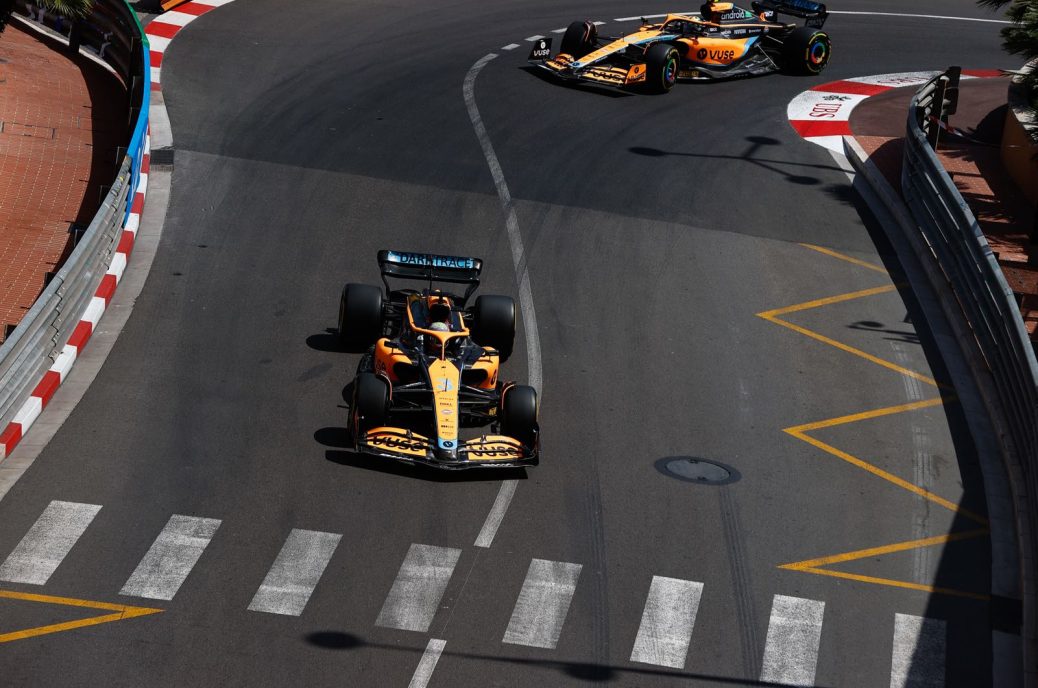 It is possible that Daniel Ricciardo will be shown the exit door at McLaren after the 2022 season. “It’s clear – I’ve got a contract until the end of ’23,” Ricciardo said before crashing in Monaco practice. “If it stays the way it is not, I don’t see him at McLaren next year. Indeed, whilst not wanting to talk about the current contract, Brown revealed that certain “mechanisms” would allow McLaren to part with Ricciardo. Ricciardo told Sport1 that he doesn’t take any criticism from Brown “personally”. “I didn’t even have problems like this at HRT or Toro Rosso,” said Ricciardo.