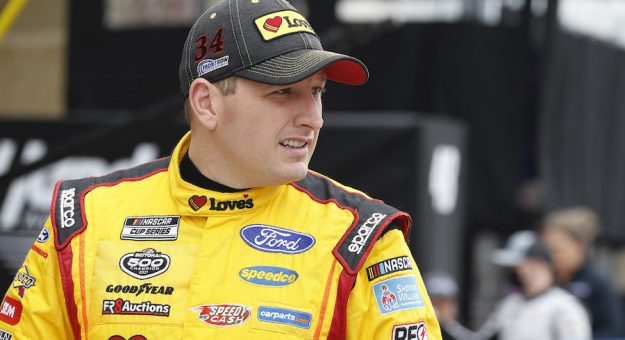 However, McDowell is surprised at the “consistency” he’s been able to produce in his No. It’s where he earned his first national NASCAR series win in 2016 when he won the Xfinity Series race there. But after two races on a road course — at Circuit of The Americas in Texas and Sonoma – how does McDowell compare the Next Gen car to what he’s raced with before?. What is McDowell’s confidence level that he can come away from Road America with his second NASCAR Cup win?. “You have to be a top 10, top-five guy regularly to go and win at a speedway or at a road course,” McDowell said.