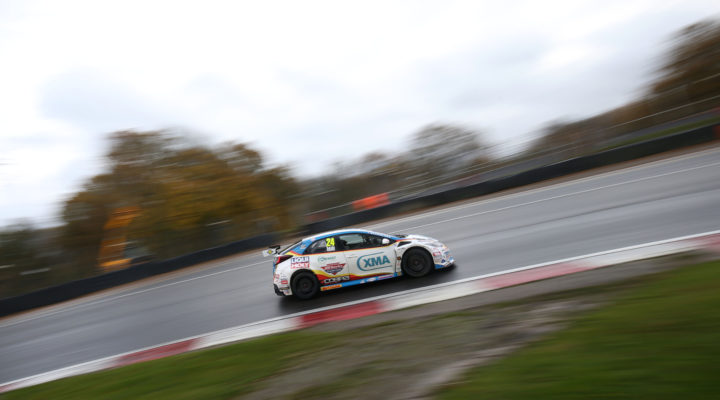 MB MOTORSPORT ENDS 2020 ON A HIGH AT BRANDS HATCH

MB Motorsport accelerated by Blue Square enjoyed a strong end to its maiden campaign in the Kwik Fit British Touring Car Championship, with a sixth podium of the year during Brands Hatch’s frenetic finale. Osborne moved himself up into the top 20 in the early laps, but his race would come to a premature end when he got out of shape at Paddock Hill Bend on lap seven. The reversed grid left Hill starting sixth for race three, which would be held in wet conditions after the onset of heavy rain. “Jake did a really good job again to take three solid points finishes in difficult conditions. “Jake did a really good job again at the weekend in the same way he has done all season, and to get a sixth podium of the year against such competition in those conditions is very pleasing. “It’s unfortunate that we didn’t finish race three, but I’m delighted with the season as a whole.