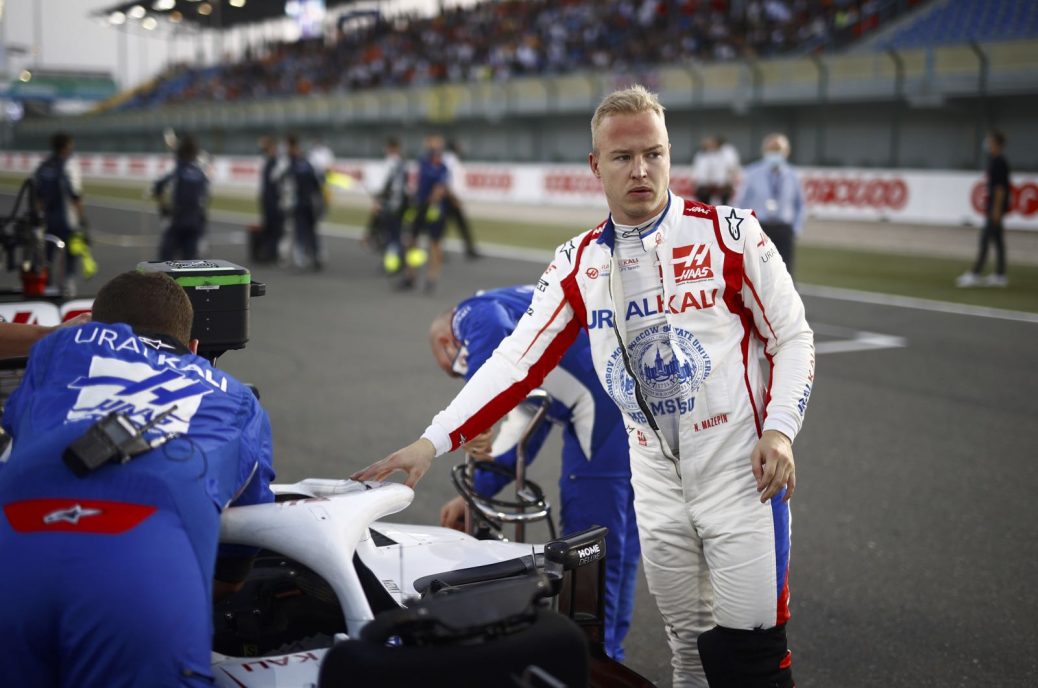 Nikita Mazepin’s father says he personally paid for a new Haas chassis to be built for his son. Mazepin snr says that as Haas saved money for the 2022 campaign, an unfair mid-season situation developed between his son and teammate Mick Schumacher. “One chassis was destroyed at the end of the year as a result of a major accident, and a new one was built. The team then decided to give the new chassis to Mick Schumacher,” he told Match TV. Nikita had a good weekend with the new one and Mick had a big accident. “You know what they say – be yourself because everyone else is taken.