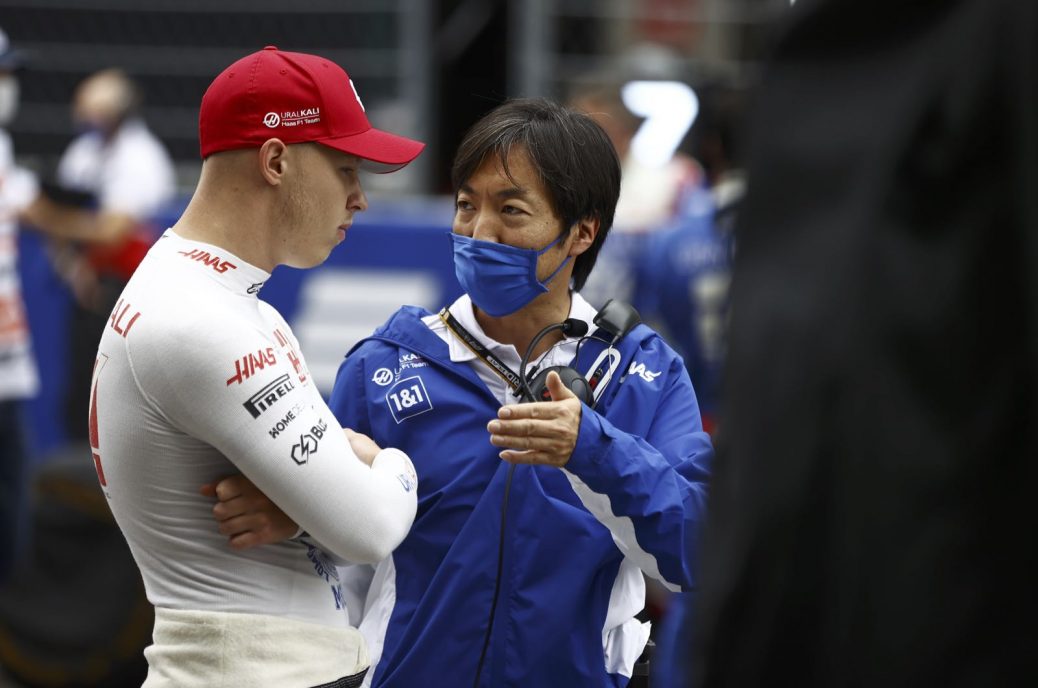 Nikita Mazepin says he is committed to completing his mandatory military training in Russia. In June, we reported that the Russian rookie and his father and Haas title sponsor Dmitry were upset that the government was insisting that Mazepin, 22, should not be exempt from the military requirements. Part of that service involves studying at Moscow university, whose logos are featured on the front of Mazepin’s F1 overalls. Mazepin told Match TV this week that he has now been personally presented with his completed Bachelor’s degree. As for his mandatory military service, Mazepin says he is continuing with that, too.