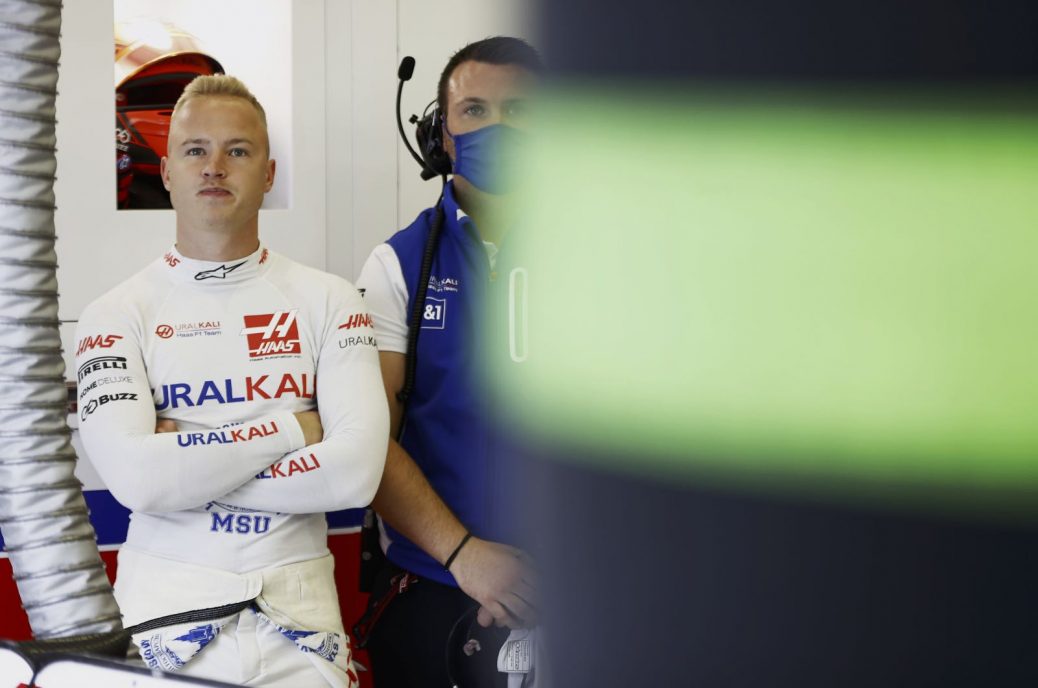 Nikita Mazepin has nominated a surprising choice as his closest friend in the Formula 1 paddock. Nonetheless, when asked who his closest friend is in F1, 22-year-old Mazepin told Ziggo Sport in Turkey: “Mick Schumacher.”. The reporter for the Dutch broadcaster smiled as he replied: “You’re a liar!”. Mere days ago, Mazepin admitted that he had yet to hear a reply from Schumacher after issuing a verbal invitation to his playground in the Russian capital. The Ziggo Sport reporter joked again that it might simply be a plot to send Schumacher off to Siberia. “No, he really wants to see the bears and the snow,” Mazepin laughed.