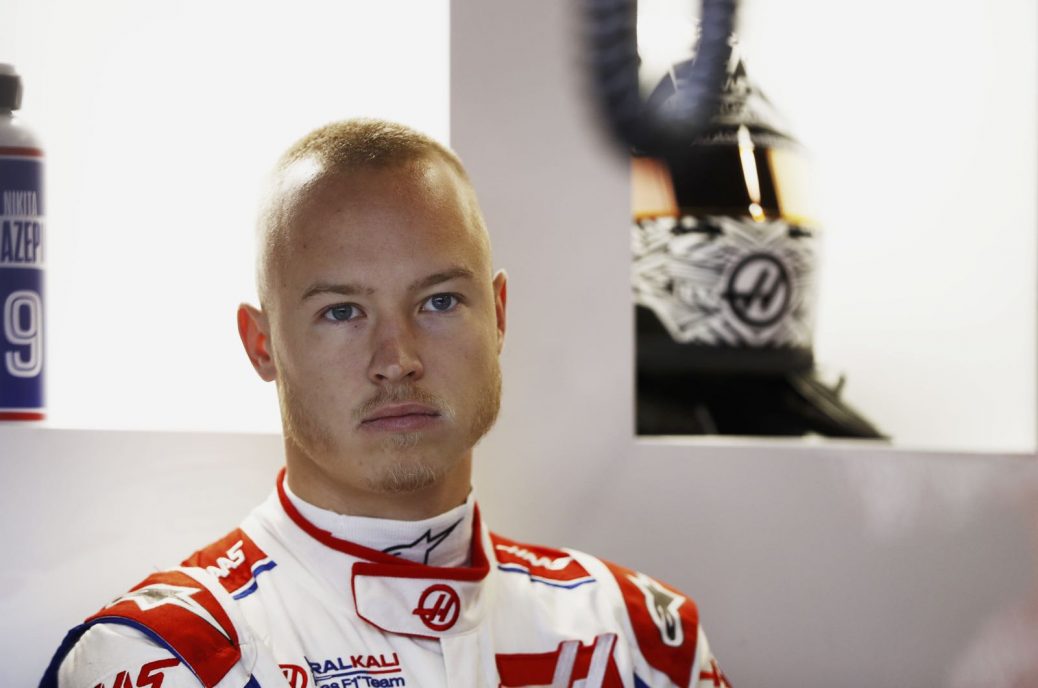 Nikita Mazepin says he is a victim of “cancel culture”. European sanctions said Mazepin snr is a “member of the closest circle of Vladimir Putin”, with 23-year-old Nikita “associated” with those providing “revenue” to the Russian government. Nikita Mazepin told the BBC he is a victim of “cancel culture against my country”. “I don’t agree with being in the sanctions,” he said. “Perhaps now is not the right time but if you look at the whole situation that is happening against athletes in the general case, it’s cancel culture against my country.”. When asked for his perspective about the Ukraine war, Mazepin said: “I live in the same world as you but it’s very painful to watch that (war) on many levels.