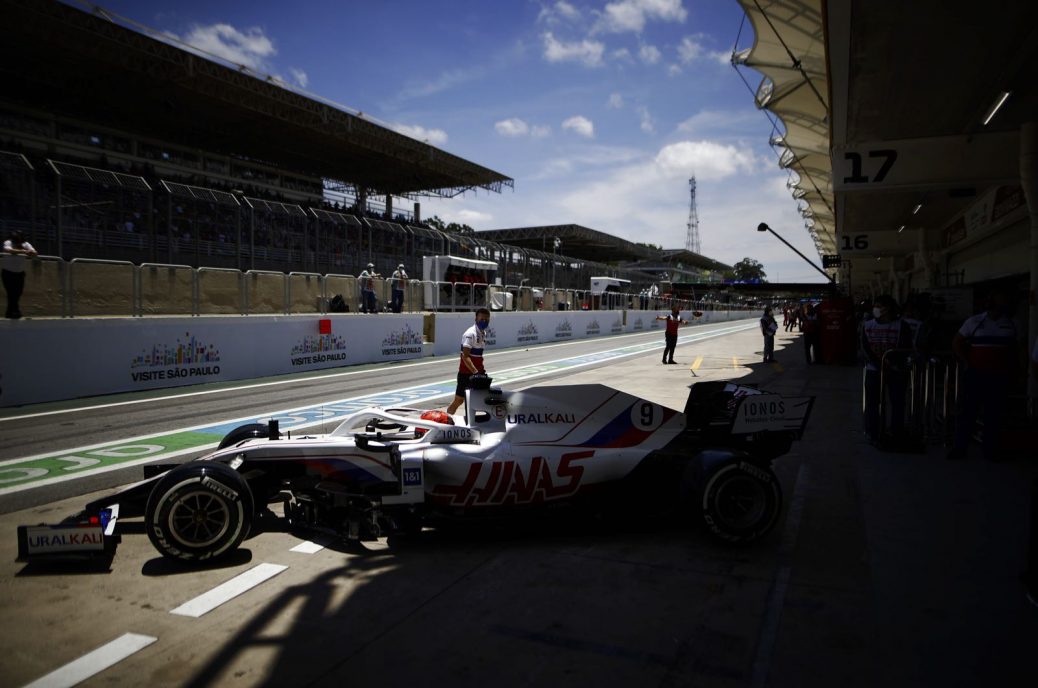 Nikita Mazepin’s tears in Brazil were not just about a key mistake he made in Friday qualifying. By Sunday, having beaten his high profile teammate Mick Schumacher in the race, he admitted there was more to the moment than it initially seemed. “But I also went through quite a difficult time in the previous races, and there are some problems within the team,” Mazepin, who is already signed up for 2022, explained. “Yes, we have some personnel changes in our team,” he confirmed. “Some people are leaving, others are coming, and this was happening during several previous races. “I know that not everyone I work with this season will remain on the team next year,” Mazepin revealed.