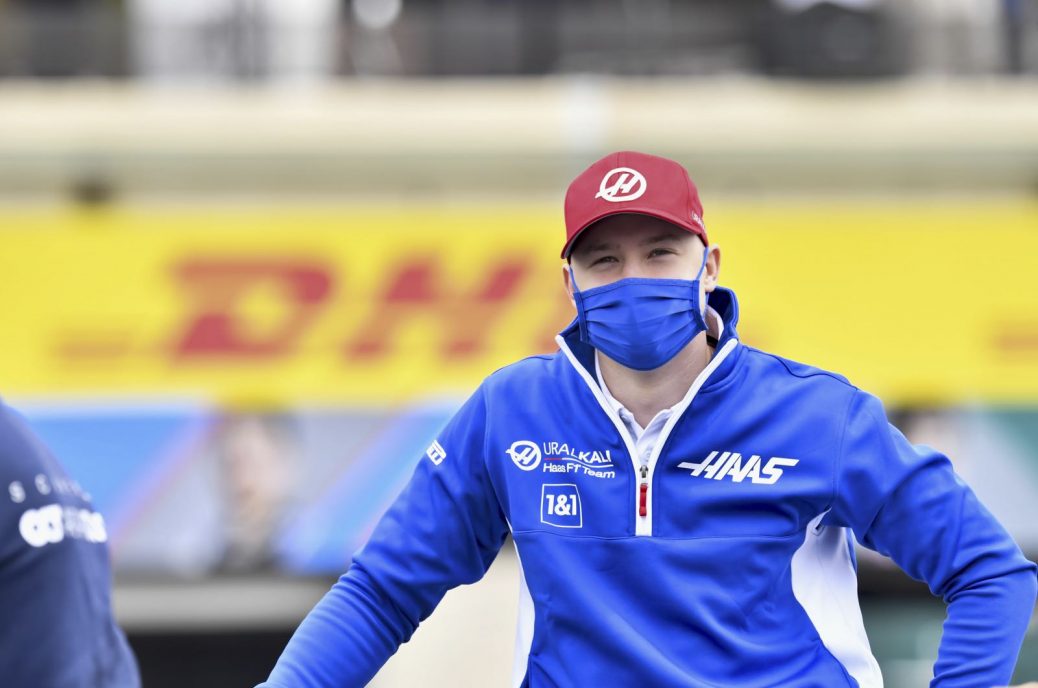 Formula 1 is witnessing a battle for team supremacy among Haas’ two rookie drivers in 2021. That is the view of Nikolai Vetrov, who is best known in the paddock for being Sergey Sirotkin’s former manager. He was asked about another Russian driver, Nikita Mazepin, who has ended the past two races amid the hefty criticism of his racing style by his own teammate Mick Schumacher. Haas team boss Gunther Steiner, however, is playing down the latest incident. Indeed, Vetrov thinks what we are witnessing is the battle for ‘number 1’ status at Haas, particularly as so many commentators have already handed that de-facto title to Schumacher.