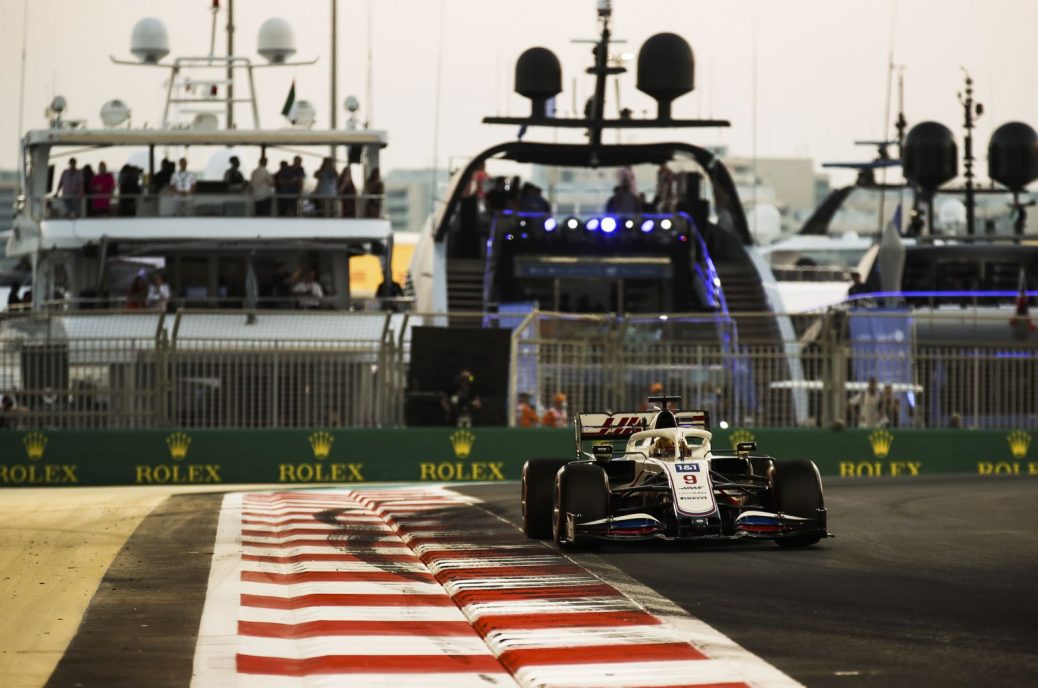 Mazepin out of his league in F1 says Ralf

Ralf Schumacher thinks it is clear that Nikita Mazepin does not belong in Formula 1. This year, Russian Mazepin – the son of team title sponsor Uralkali’s chief Dmitry Mazepin – was paired at Haas with fellow rookie Mick Schumacher. Schumacher, 22, is former F1 driver Ralf’s nephew – and he thinks he has seen enough in Mazepin this year to conclude that he is out of his depth. “He doesn’t necessarily have to drive in Formula 1,” Schumacher added. Part of the reason for Schumacher’s appeal to Haas is that his nephew Mick – the son of Ralf’s famous brother Michael – would benefit from a teammate who can “help him”. “Then it would be up to him to implement it,” Ralf Schumacher added.