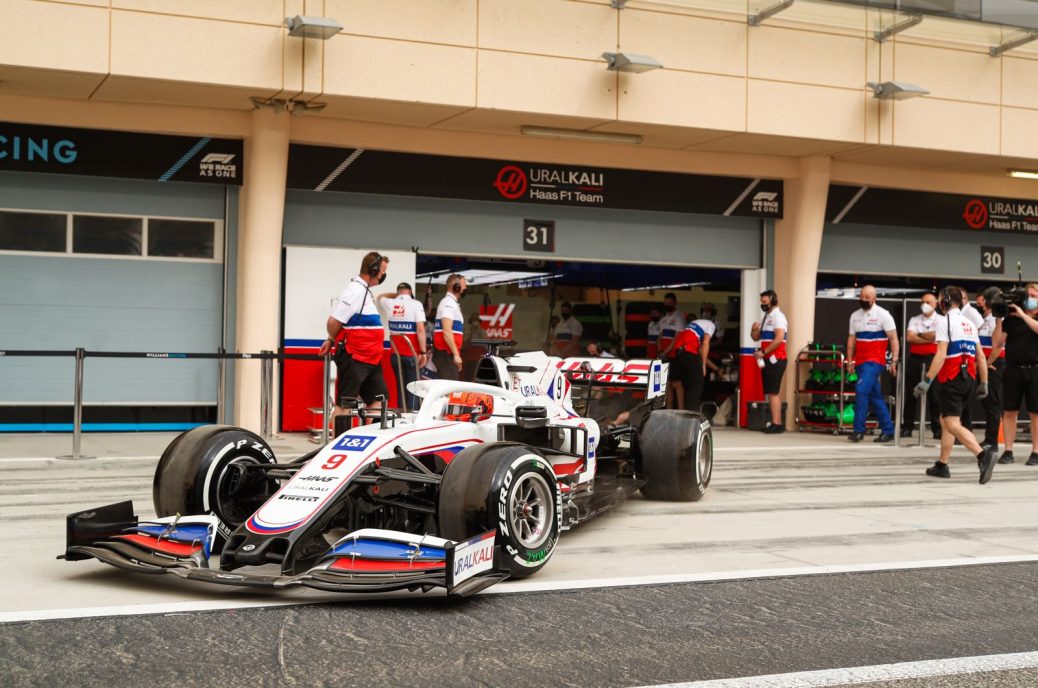 Nikita Mazepin will not get preferential treatment at Haas this season, team boss Gunther Steiner insists. “Both drivers are equal in the team,” Steiner insisted to the German broadcaster n-tv. Steiner said that position is also backed up by the contracts signed between Haas and the Russian fertiliser producer Uralkali. “Uralkali is the main sponsor, but with no rights to have an advantage,” Steiner said. Steiner said he has been pleasantly surprised so far by the professionalism of Haas’ all-rookie lineup. “We have never had young drivers at Haas, so I’m all the more surprised at how well prepared they are,” he said.