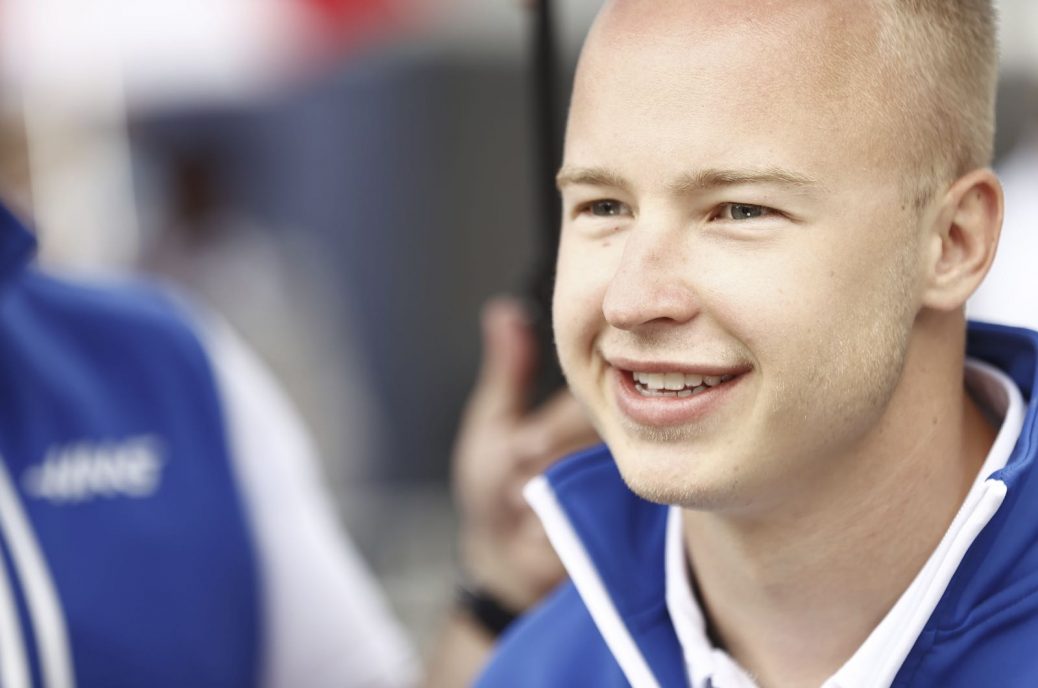 33-year-old Hulkenberg is also being linked with George Russell’s Williams seat for 2022. As for Schumacher’s 2021 progress, Hulkenberg told RTL: “It’s not an easy year for him, but I think his learning curve is really steep and steady. According to Hulkenberg, another problem in 2021 for Schumacher is his Haas teammate and fellow rookie Mazepin. “He (Schumacher) is obviously driving a car that is not very competitive, which is of course not easy, especially as a rookie,” he said. “There is just so much happening around you – so many things to learn,” said Hulkenberg. When asked about controversial Russian rookie Mazepin, Hulkenberg said: “From a sporting point of view, I don’t think he’s the best yardstick.