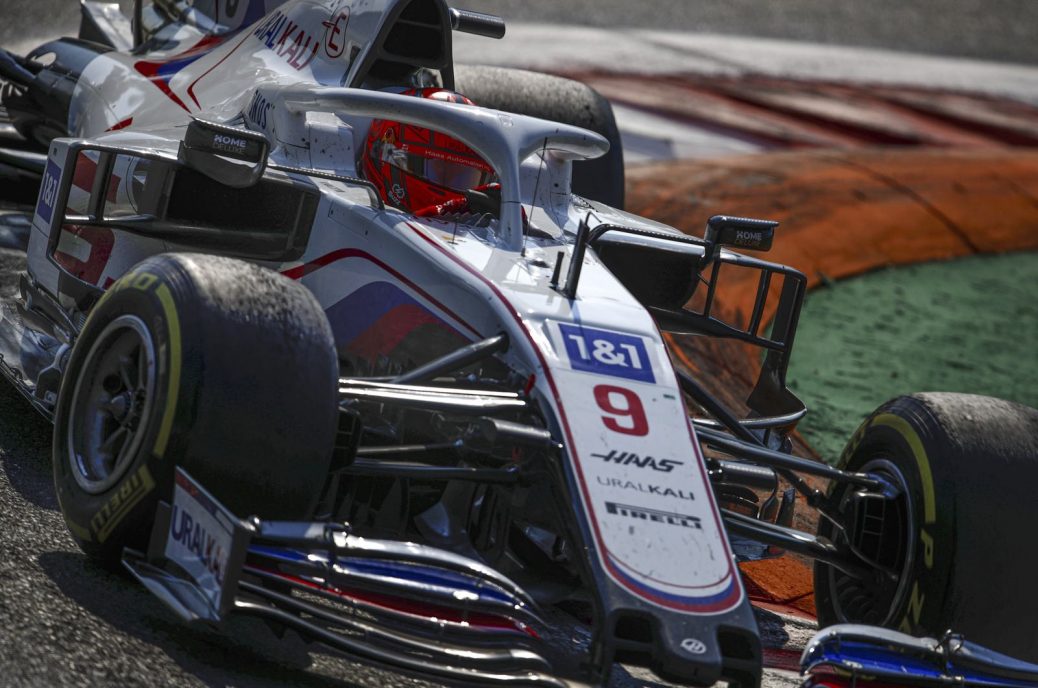 Mazepin has caught up with Schumacher says Salo

Nikita Mazepin is catching up with his fellow Formula 1 rookie and Haas teammate Mick Schumacher. That is the view of former F1 driver and occasional FIA steward Mika Salo, who earlier this season said 22-year-old Russian Mazepin “just doesn’t belong in Formula 1”. Others still hold that view, but Finn and former Ferrari driver Salo has now changed his tune. “Nikita has learned a lot since then and now he is driving very well. “But when your car doesn’t work very well, the only one you can fight with is your teammate. “Nikita is now almost matching Mick in speed – that’s why they’re constantly finding each other out there.”.