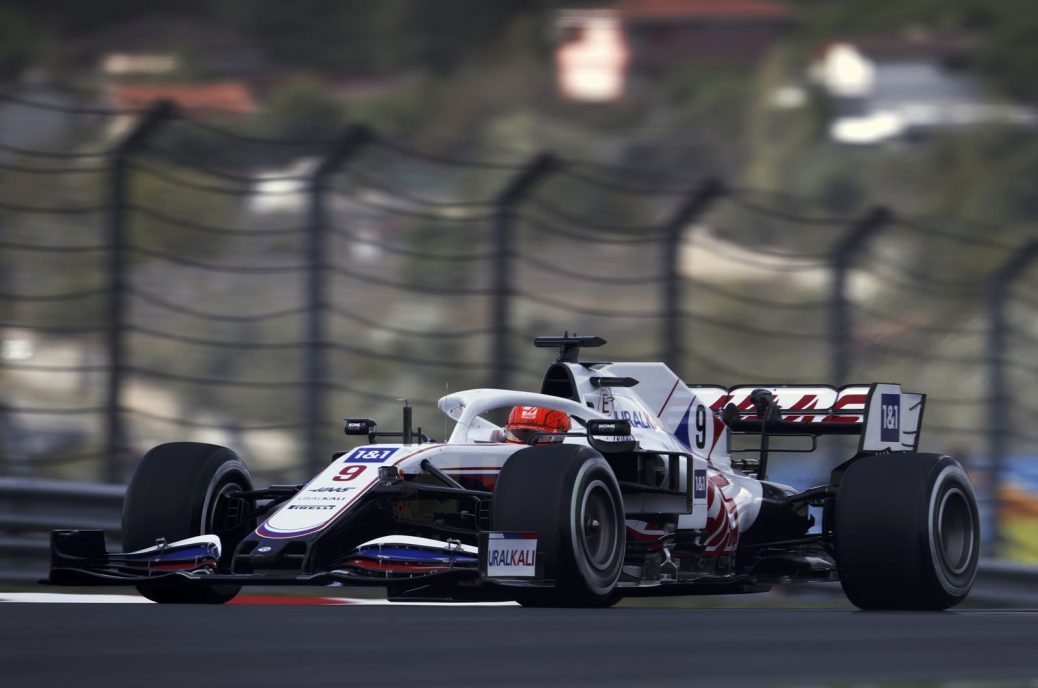 Mazepin had trouble with US travel visa

Two Russian racing drivers had trouble entering America for the US GP weekend. Female driver Irina Sidorkova, slated to contest the W Series support race in Austin this weekend, was refused a visa by US authorities. She said it is “the first time in my life” that she has been unable to race in a country because of a visa. As for Formula 1’s sole Russian driver, Nikita Mazepin, he had similar trouble. “I wish I could have stayed home longer before such a long trip, but like other Russian drivers I had problems getting a US visa,” he revealed on Thursday.