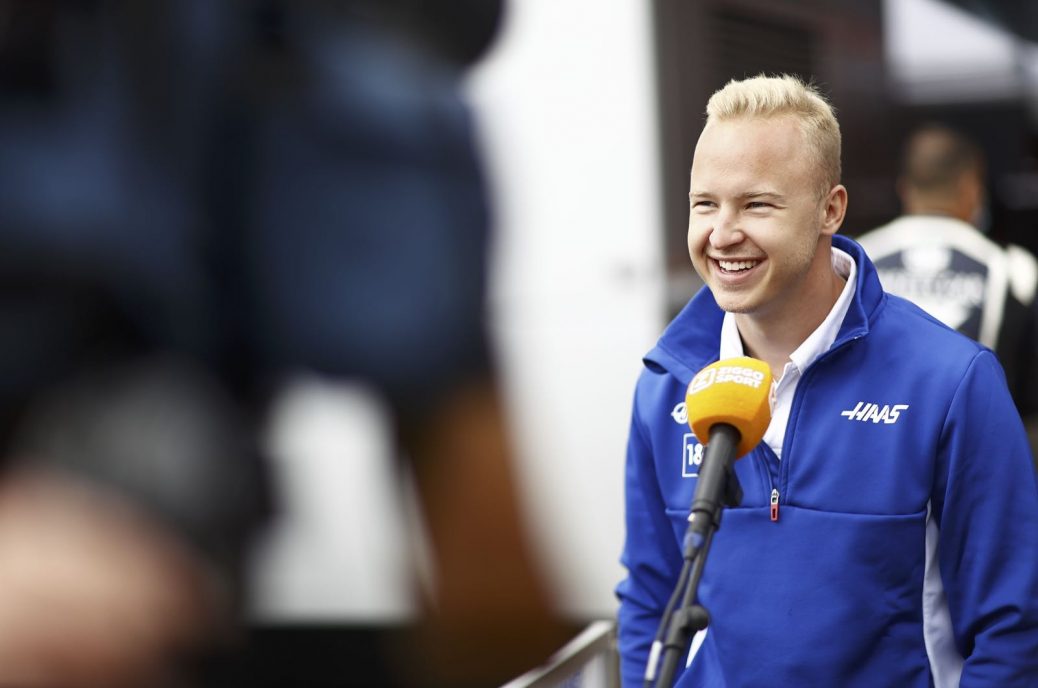 Nikita Mazepin has dismissed the criticism of his Haas teammate’s famous uncle. At Zandvoort, following yet another on and off-track stoush between the Russian and fellow rookie Mick Schumacher, Mick’s uncle Ralf said Mazepin has “no place in Formula 1”. Mazepin, however, defended his aggressive style, insisting at Monza that “this is a Formula 1 race, not a reality television show”. As for Ralf Schumacher’s criticism, 22-year-old Mazepin says he is unmoved. “When drivers leave Formula 1 and say something as a commentator, I respect their position,” he said. “Everyone has their own opinion, and I respect other people’s opinions,” said Mazepin.