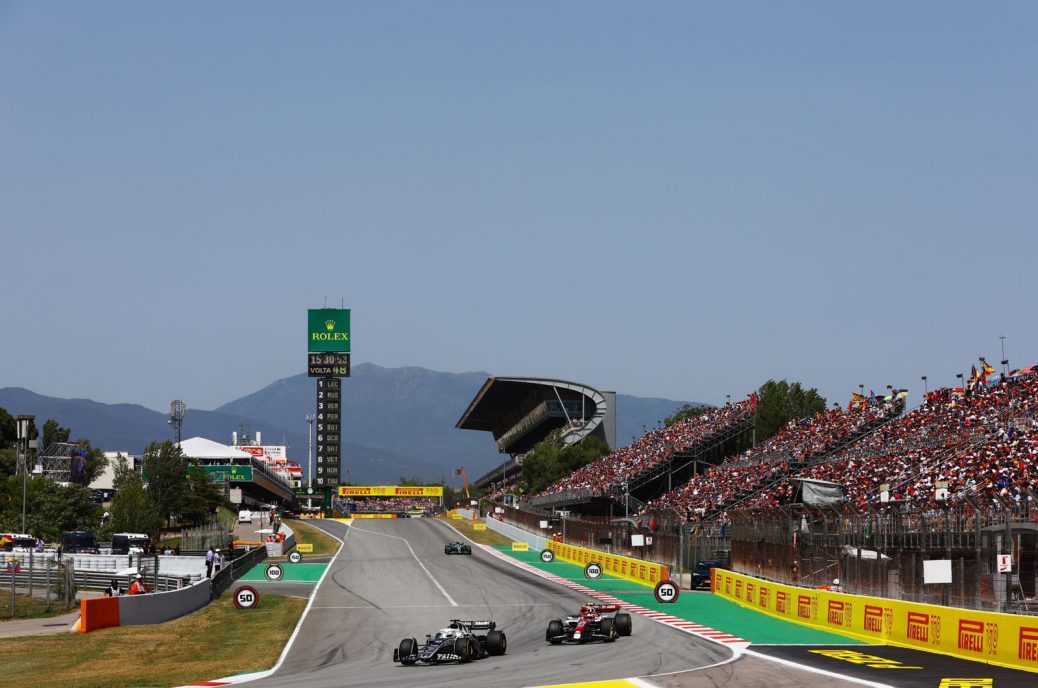 The mayor of Madrid has played down reports the Spanish city could soon host a Formula 1 race. Days ago, it emerged that Madrid cabinet minister Enrique Lopez had written to F1 CEO Stefano Domenicali to “express our interest” in joining the sport’s ever-expanding annual calendar. The bid might be seen as a challenge to the existing Spanish GP in Barcelona, but Madrid mayor Jose Luis Martinez Almeida played down the entire story. “But from the community of Madrid and the institutions it is seen as a preliminary issue. “Formula 1 is one of the few major events that Madrid has never hosted and as such it is an issue that should be explored,” said mayor Almeida.