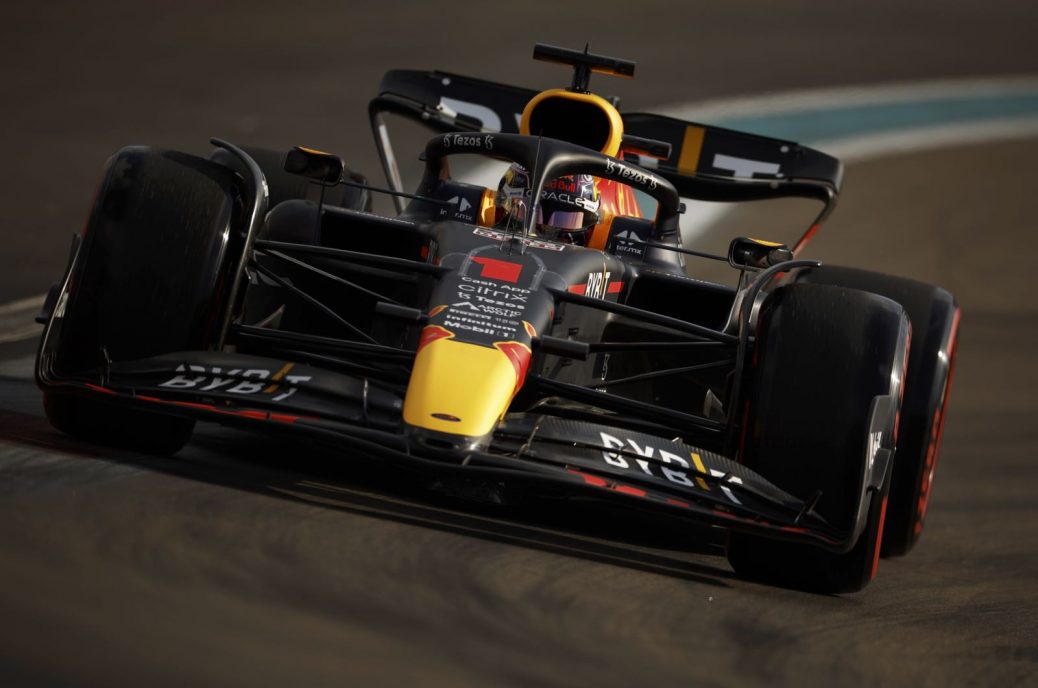 Max Verstappen’s father and co-manager is not concerned that the Red Bull versus Ferrari title battle will spiral out of control. Verstappen’s father Jos, however, is confident that the new Red Bull vs Ferrari confrontation will remain civil. “In that area, things are now much more relaxed with Ferrari.”. As for Binotto’s public statements about Red Bull’s budget management, Jos thinks the media is blowing the issue up. “Apart from that, of course they do not know how much is being spent at Red Bull. There is more respect than there was (with Mercedes) last year. One of the biggest concerns for Red Bull, Verstappen snr added, is reliability.