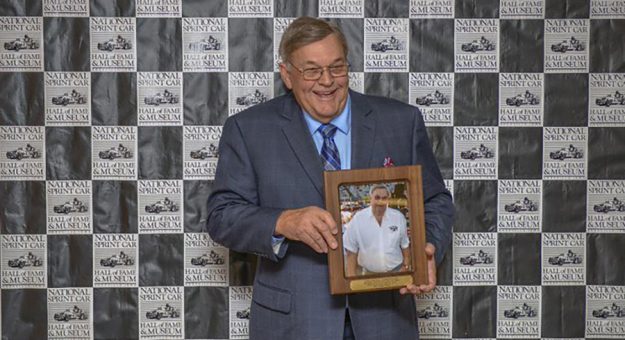 Chuck Merrill, the founder of Maxim Chassis and a 2014 inductee to the National Sprint Car Hall of Fame, died on Monday. Everything changed for Merrill and Maxim chassis when Merrill convinced Karl Kinser to try one of his chassis. The list of drivers who raced and won in Maxim chassis around the world is endless. At the time of Merrill’s induction into the Sprint Car Hall of Fame, Maxim had won 13 World of Outlaws NOS Energy Drink Sprint Car Series titles and 10 Knoxville Nationals. “It has always been rewarding for me to watch Maxim cars win races.