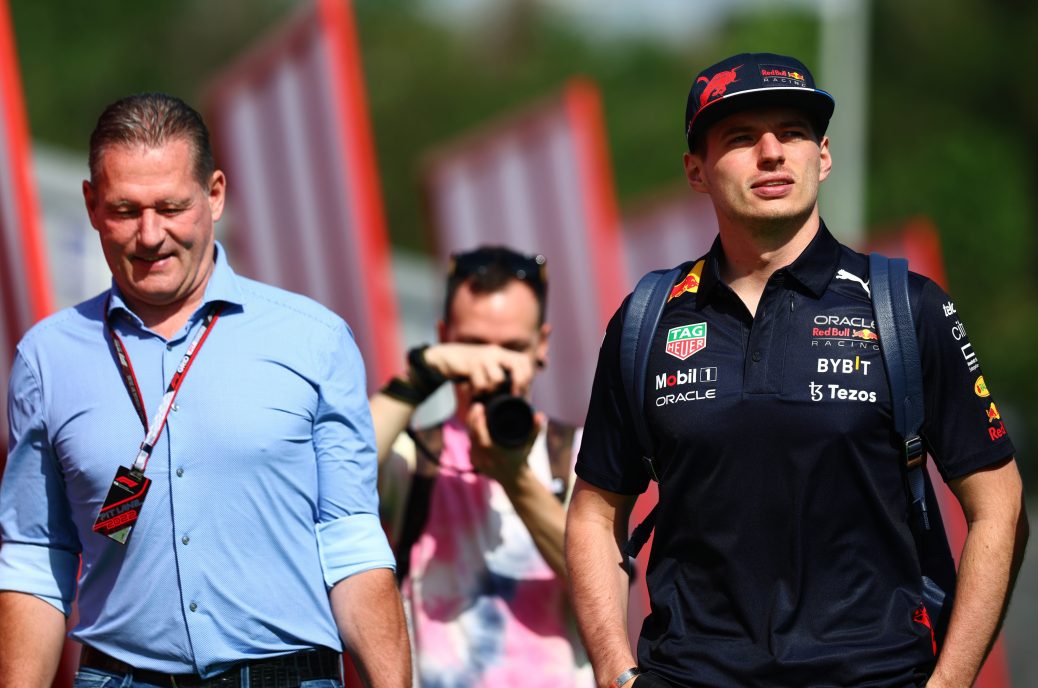 MAX VERSTAPPEN’S father has slammed Red Bull for “favouring” Sergio Perez at the Monaco Grand Prix. But Jos Verstappen was left fuming after his current F1 world champion and championship leader only finished third as he claimed that his boy was not being prioritised by the team. “The championship leader, Max, was not helped in that sense by the chosen strategy. “I would have liked them to go for Max, but of course I am not entirely objective. “And especially in Monaco, with all those short corners, you need a car that turns very quickly. Perez was quicker than Verstappen, who remains top of the championship, over the weekend and sits third in the overall standings with 110 points.