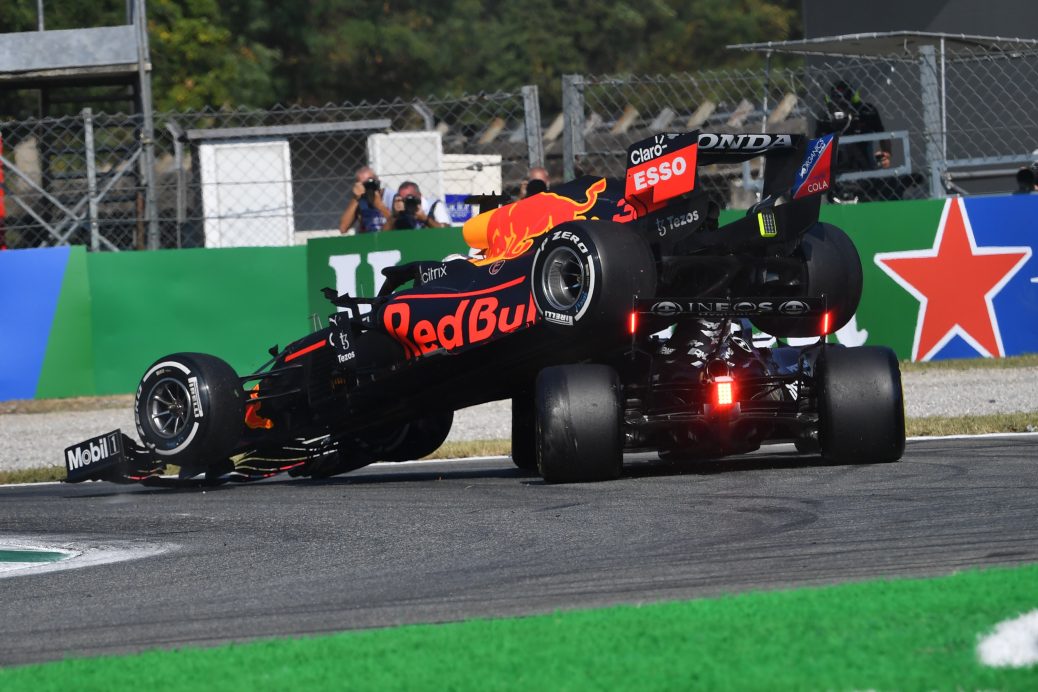 MAX VERSTAPPEN would have “punched” Lewis Hamilton in the face had their crash in Monza happened two years earlier. The two collided at the British GP at Silverstone and then again at the Italian GP a few races later as their F1 title race boiled over. Hamilton was slapped with a 10-second time penalty for causing the crash in his home race while Verstappen was given a three-place grid penalty for his part in the Monza smash that resulted in them both being taken out of the race. Glock said: “Lewis never shows on the outside that he has pressure. “Two years ago, in a situation like the crash in Monza, he probably would have opened Lewis’ helmet and punched him.