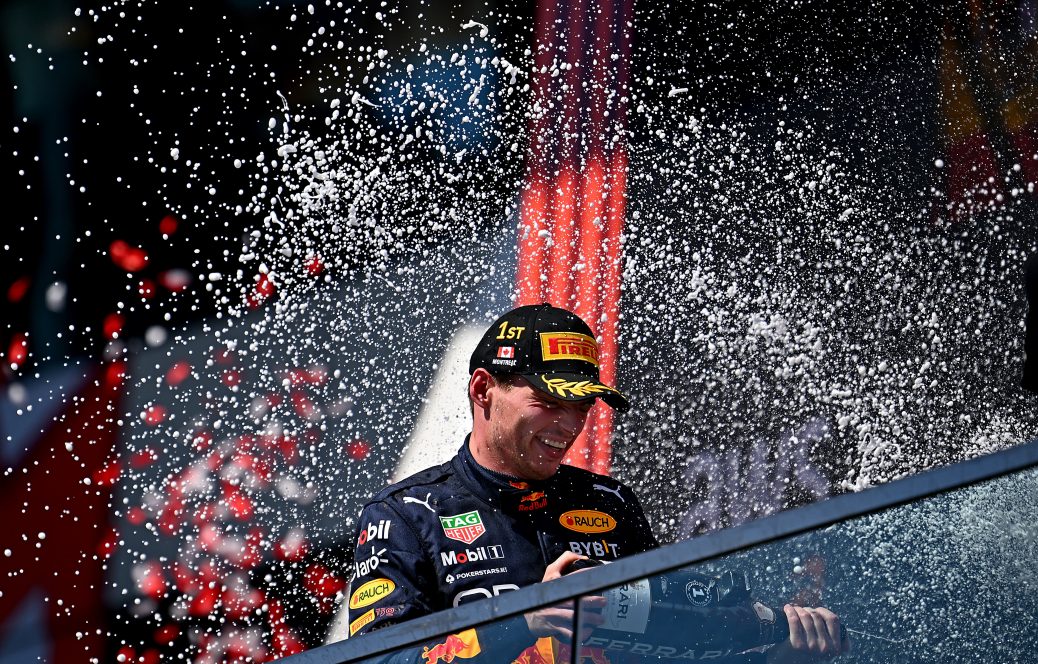 LEWIS HAMILTON took his second podium of the year while Max Verstappen’s victory in Canada saw him open up a whopping 46-point lead in the championship. Hamilton was third and had a box office seat for a thrilling finale, as Verstappen held off the late challenge from Ferrari’s Carlos Sainz, who finished second. Hamilton started in fourth and held on to the position at lights out while Verstappen powered away from pole. And Hamilton got into the top three once Alonso then made his stop for tyres as the top three played out an intriguing battle. Sadly, it lasted for less than a lap as Hamilton was passed on the final straight and then opted to duck into the pits himself. It set up a grandstand finish as Verstappen was leading Sainz while Hamilton was third and Russell in fourth.