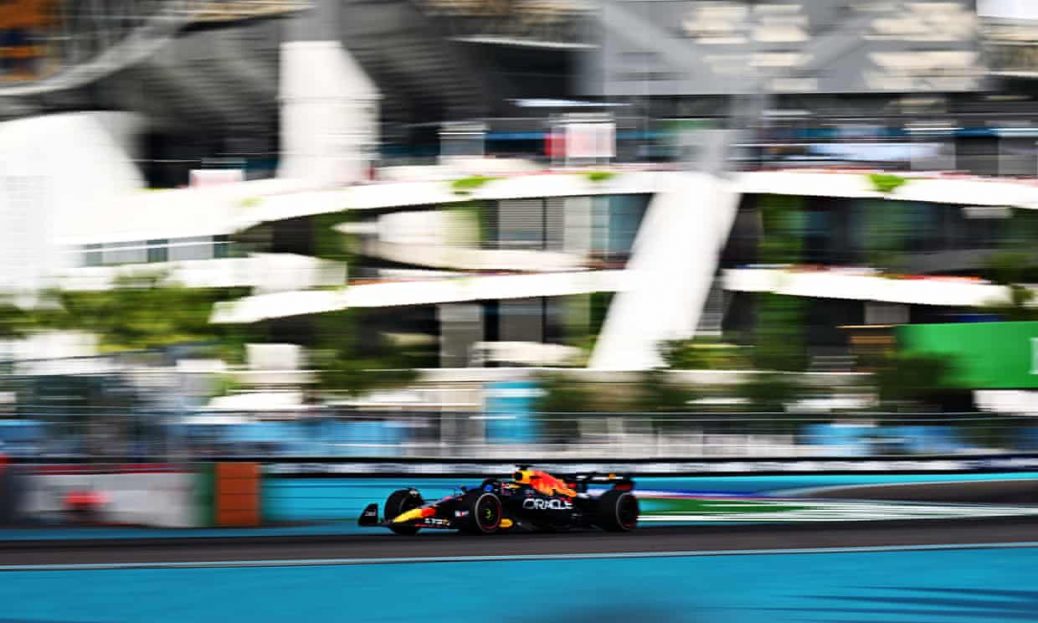 49/57 Russell all down the back of Hamilton, as they both go past Bottas. But it’s Leclerc up at the front, and he’s chasing down Verstappen. 48/57 The battle is on between Sainz and Perez, but up ahead Leclerc and Verstappen is back on. I’d love to see Hamilton mixing it with Verstappen & Leclerc. 42/57 Hamilton is coming in while the safety car is out, and on soft tyres. 32/57 Verstappen’s lead over Leclerc is 7.5 seconds, and those two look the likely 1-2 come the end of the race. 26/57 So it’s Sainz in second chasing down Verstappen for first, and Leclerc chasing down Perez.