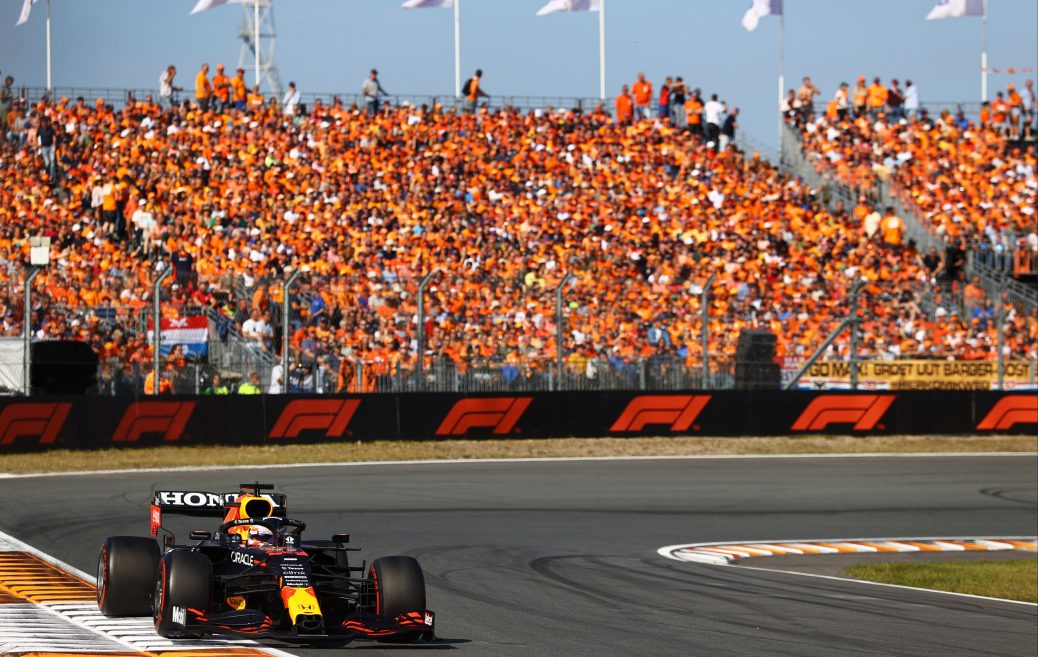 LEWIS HAMILTON surrendered the lead in the F1 championship – then warned he risks losing his title to Max Verstappen. As a result, there was no repeat of the collision we saw in Hamilton’s home race – he simply could not get close enough. In an otherwise procession, Hamilton said he felt his Mercedes team bungled their strategy in trying to create an opportunity for him to get the jump on Verstappen with their pit stops. Meanwhile, Hamilton admits he has his work cut out if he is to win his record eighth world title, with nine races remaining. “We had a couple of races where it looked like we just about were on par with them but there’s only been a couple of those. Meanwhile, Red Bull boss Christian Horner hailed Verstappen’s victory in his home race – which he said felt like being “in a nightclub for three days”.