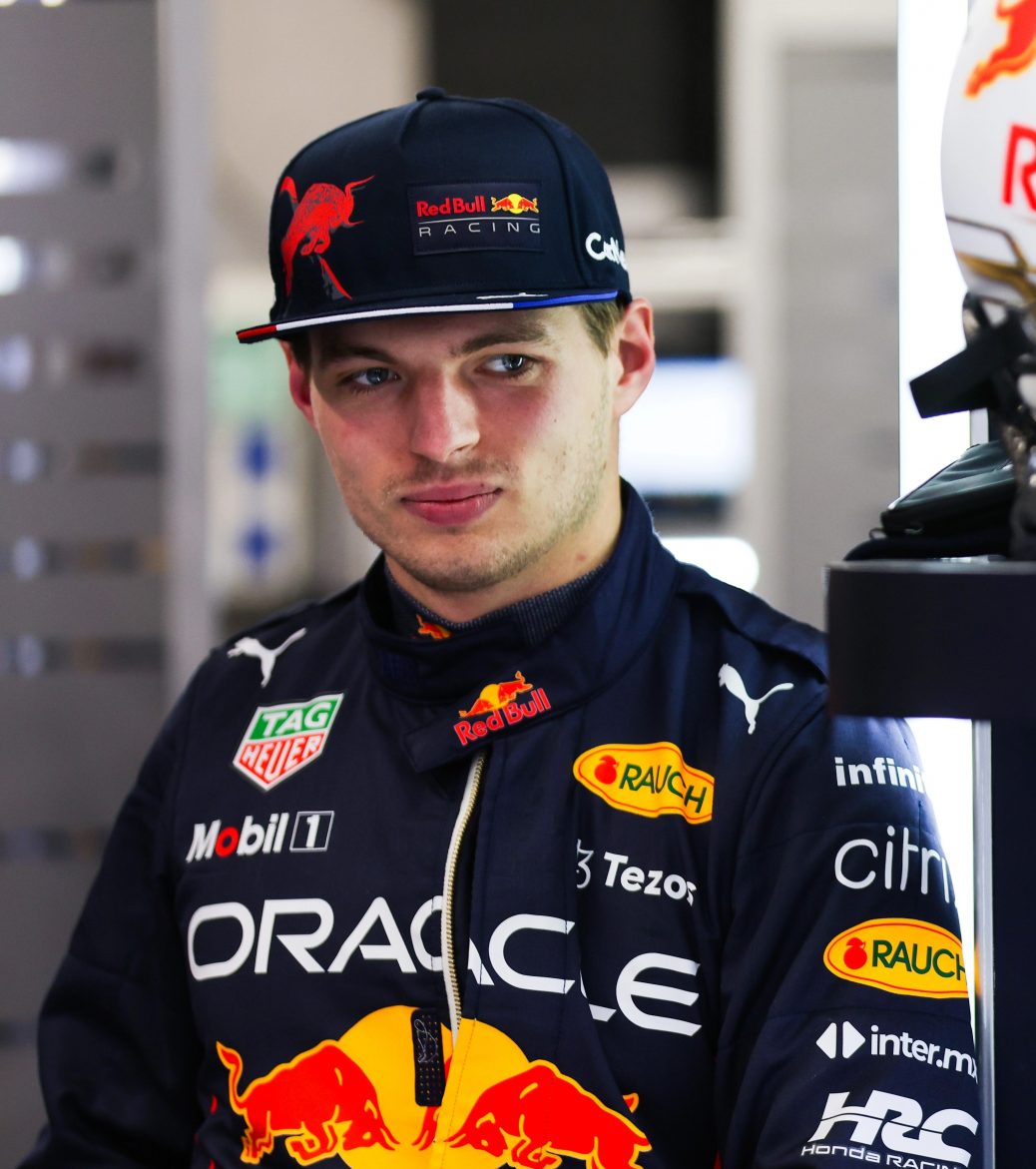 MAX VERSTAPPEN says he has no intentions of signing up for the next instalment of Drive to Survive. The world champion did not record any behind the scenes footage for the hit Netflix show over the 2021 campaign after he branded the series “fake”. The Dutchman will not directly feature in the new season, which is launched this Friday. “I understand of course it needs to be like that for Netflix, that’s what every series on there as well or documentary or whatever you call it, it’s just not my thing. “I’ll probably watch it and see how over the top it is, and just continue with my life. Formula 1: Drive to Survive’s fourth season is released on March 11 on Netflix.