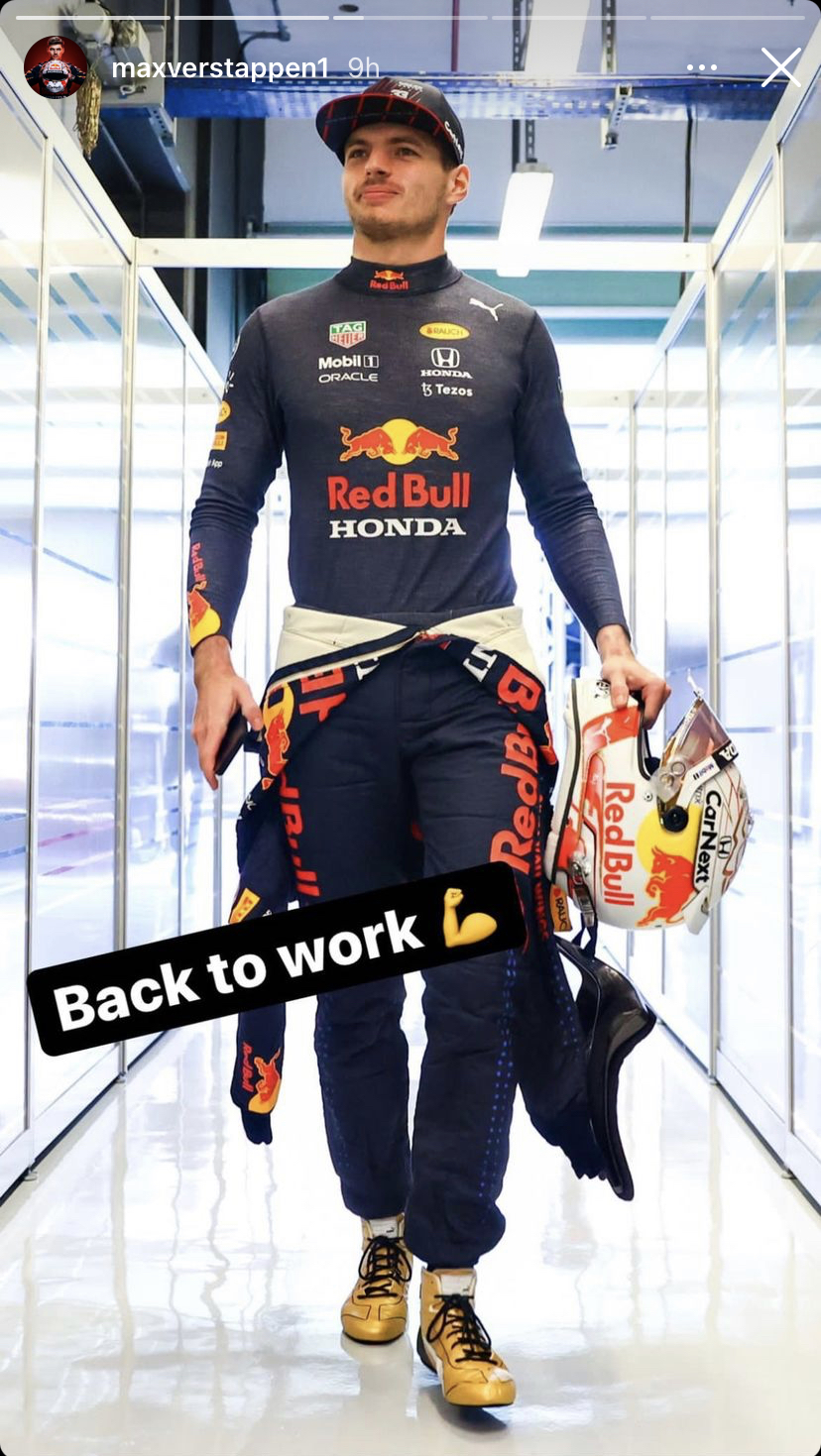 MAX VERSTAPPEN left nobody in any doubt who was Formula One’s new golden boy as he showed off his new racing boots. Verstappen, who edged out his Mercedes rival on the final lap in Abu Dhabi, said: “Yeah, I will run it. Completing 124 laps around the same Yas Marina Circuit he sealed his title on days ago, Verstappen was one of 19 drivers testing the new 18-inch tyres which will be used in F1 next season. The new F1 season is scheduled to get underway in just three months time. Abu Dhabi, like the season just passed, will host the finale.