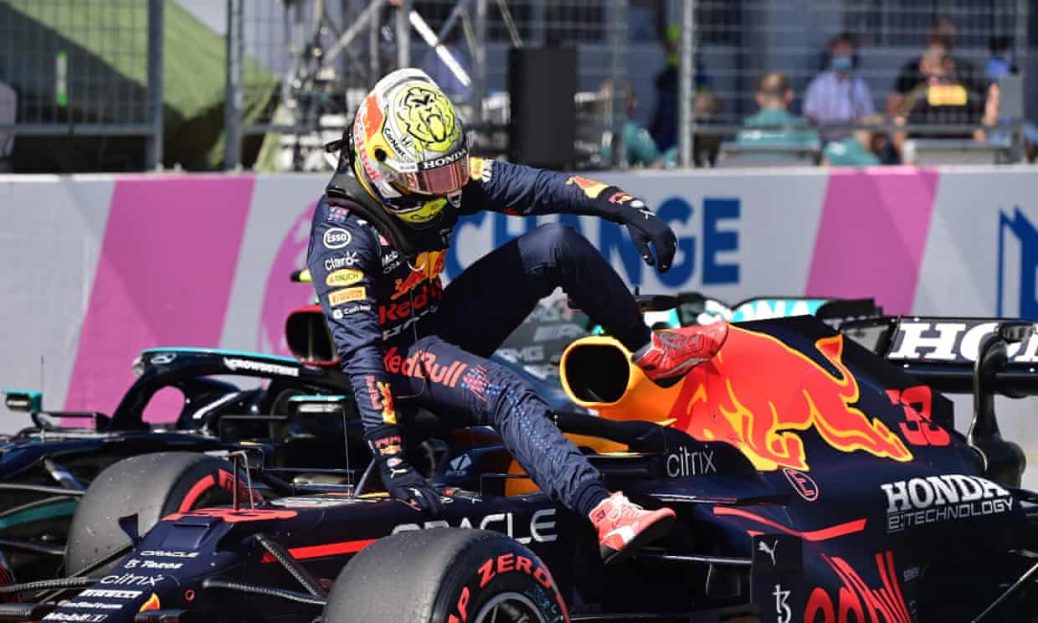 His main title rival, Lewis Hamilton, could at best take his licks with resigned cheer as qualifying in Austria provided more definitive evidence that Mercedes are firmly on the back foot. Hamilton will start alongside Verstappen on the front row despite finishing third quickest. Hamilton is in the best place to challenge Verstappen at the first of Red Bull’s two home GPs but his hopes are slim going on this performance. Verstappen was strong all weekend, and when it mattered most he put in two laps that were unmatchable. Verstappen won the last round in France and with two victories at the Red Bull Ring already under his belt in 2018 and 2019 – neither of which came from the front of the grid – he certainly knows how to win here. On the final runs in Q3 Hamilton took two runs to set his best time of 1min 4.067sec. But Verstappen already had time to spare with his first lap of 1:03.841.