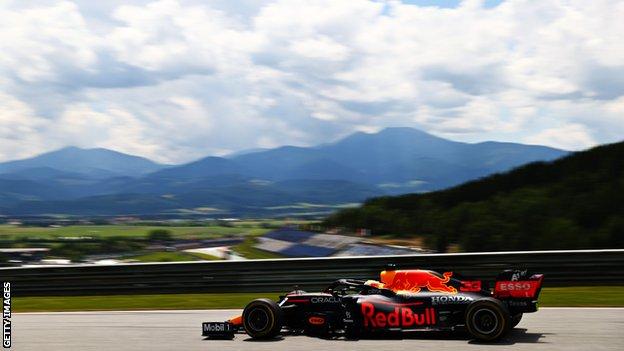 Red Bull’s Max Verstappen set the pace in first practice at the Styrian Grand Prix with title rival Lewis Hamilton in third place. Verstappen was 0.256 seconds quicker than Alpha Tauri’s Pierre Gasly in second, with Hamilton 0.422secs away and team-mate Valtteri Bottas fourth. The second event was needed following a calendar reshuffle when the Turkish Grand Prix, which had been added to the calendar to replace Canada, was dropped as a result of Turkey being added to the UK government’s red list of restricted countries. Ironically, shortly before practice started in Austria, it was announced that Turkey was added to the calendar for the second time, this time in place of the Singapore Grand Prix on 1-3 October.