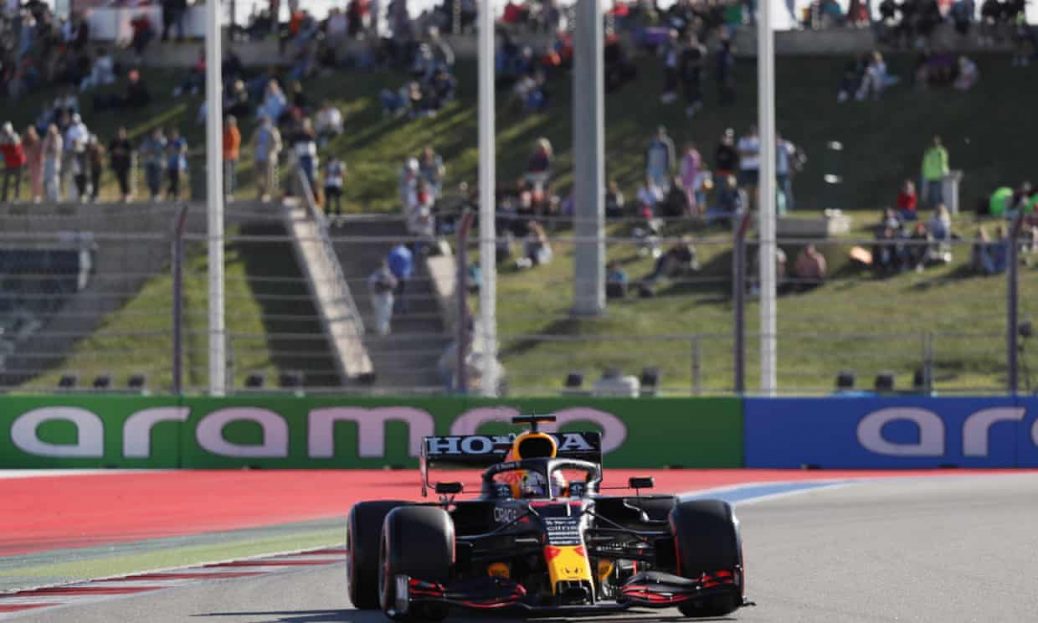 The decision by his Red Bull team leaves Lewis Hamilton in the best possible position to retake the lead of the Formula One world championship at the Sochi Autodrom. Verstappen was already set to take a three-place grid penalty for causing a collision when he hit Hamilton at the last round in Monza. Verstappen will be hopeful he can get through the field, especially with rain expected on both Saturday and Sunday. They have been unhappy about having to do so given that one of Verstappen’s engines was damaged in his crash at Silverstone for which Hamilton was found to be predominantly at fault. For Verstappen and Red Bull, damage limitation with a view to taking advantage of their new power unit in subsequent rounds is paramount. Bottas was quickest for Mercedes in first practice, two-tenths in front of Hamilton and Verstappen. The Finn was on top in the second session, once more completing a Mercedes one-two with Hamilton, while Verstappen, now using his new power unit, was sixth.