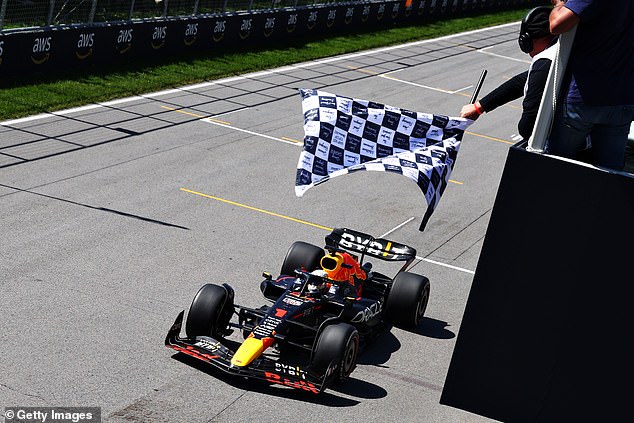 Max Verstappen takes his sixth victory of the season as he holds off Ferrari’s Carlos Sainz in thrilling conclusion to gripping Canadian Grand Prix, with Lewis Hamilton taking third place